After four consecutive months of strong sales that averaged over 177,000 points a month, direct sales of Disney Vacation Club points declined in July 2016. 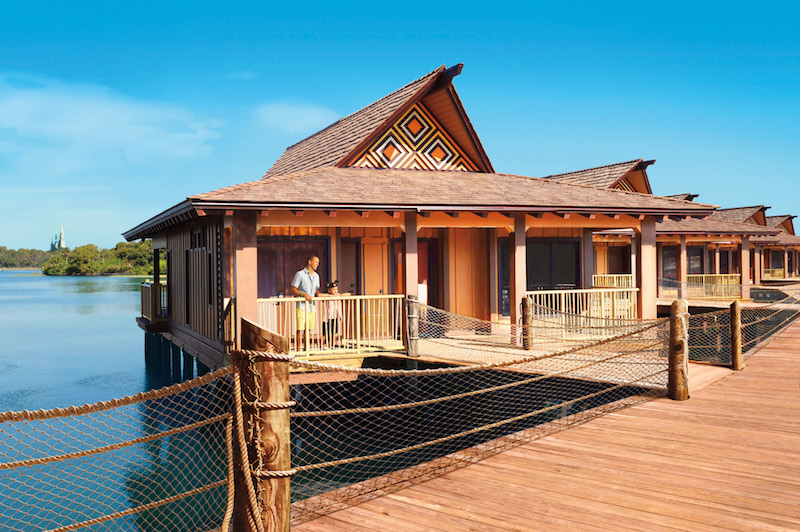 Excluding sales for Aulani, Disney Vacation Club Villas, and the Villas at Disney’s Grand Californian Hotel, 135,586 DVC points were sold in July, a decline of 35% from the prior month and 16% under the monthly average for January - June 2016.

Disney’s Polynesian Villas & Bungalows — In July 2016, 117,425 points were sold for the Polynesian. Although July’s sales is a drop of 23.3% compared to the previous four months, the 117,425 points sold represents the fifth best month for sales in the resort's short history.  The resort was first offered to existing Disney Vacation Club owners back in January 2015.