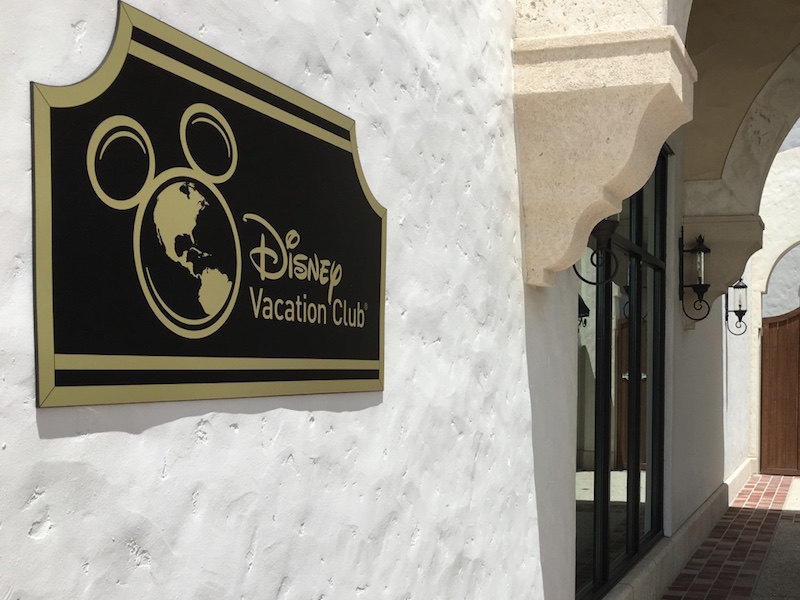 Disney is required by law to retain at least 2% of Copper Creek’s total points.  Currently, Disney has about 1.35 million unsold points that it can sell to the general public.  At the current rate of sales, Copper Creek should be completely sold out in about 10 months.  Even if future sales dip to only 100,000 points a month, Disney would run out of points it could sell by December 2019.
Disney will likely consider Copper Creek to be “sold out” three or four months before its supply of points is totally exhausted.  The sales data for this article is based on deeds that have sold and have gone through closing.   However, Disney has thousands of pending transactions awaiting closing.  Most transactions are closed within two or three weeks of being purchased, but some deeds take months before they are officially closed and recorded with the Orange County Comptroller.  There are other pending deeds where the purchasers never make the final payment.  As long as these deeds are pending, the underlying points are considered to be “sold” by Disney.  Thus, Copper Creek could be “sold out” as early as June or July 2019.
If past practice is any indication, Disney will continue to have a limited number of points available for sale even when Copper Creek is “sold out.” But the most significant aspect of a resort being “sold out” is that sales incentives are usually eliminated.  With incentives, Copper Creek can be purchased as little as $155.40 a point.  Once it is “sold out” the price should revert to the full base price, which is currently $182 per point.