Disney may be contemplating the addition of the resort fee for guests staying in its hotels. 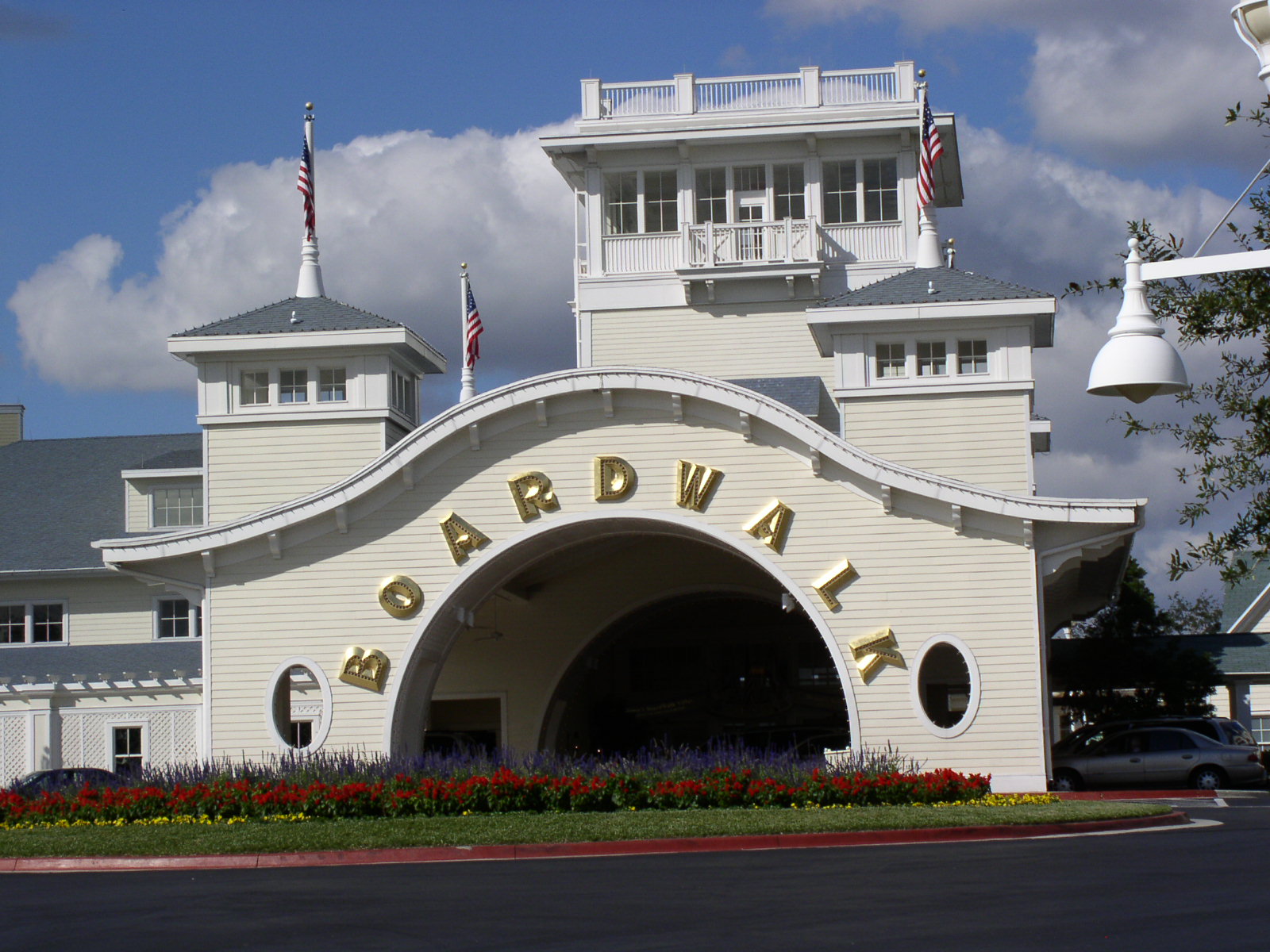 Website WDWMagic.com reports that some former Disney resort guests have received surveys, asking for opinions on the addition of a daily resort fee.  The survey mentions a $15 rate which would cover use of Disney's Magical Express, MagicBands, hotel wifi service, parking at the hotel and theme parks, as well as access to Extra Magic Hours.

They survey seeks to determine how the added fee would impact guests' decisions to book Disney resorts.

Disney Vacation Club member dues currently cover most of these charges including Magical Express, MagicBands and wifi Internet.  Hotel parking-related charges are also covered by member dues including resort security and repairs & maintenance on the physical lots and hotel grounds.  If Disney were to implement a resort fee for hotel guests, they would seemingly be forced to exempt Disney Vacation Club members or remove said fees from member dues in order to avoid double-billing to owners.

Other recent reports indicate that Disney has been considering various methods to curb or eliminate free parking access for non-guests at its Walt Disney World resorts.

For additional details on the proposed parking fee, visit WDWMagic.com.