For the third time in the last four months, direct sales of Disney Vacation Club points failed to top 100,000 points.

Excluding sales for Aulani, Disney Vacation Club Villas, and the Villas at Disney's Grand Californian Hotel (for which sales are not available), the 11 DVC resorts in Florida and South Carolina posted sales of 96,025 points in February 2016.  By comparison, from July 2010 to October 2015, there was only one month — November 2014 — when the Florida and South Carolina DVC resorts did not post at least 100,000 points in combined sales.

In mid-February, Disney Vacation Development unveiled a new incentive for members who add on points at either the Polynesian or Aulani. Called the “Member 25th Anniversary Offer”, members will receive bonus points if they add on a minimum of 100 points. Since it takes about two weeks for deeds to be recorded with the Orange County Comptroller, the effect of this special offer will not be reflected in the monthly sales data until March 2016.

Aulani, Disney Vacation Club Villas — Sales data for Aulani for January and February 2016 is not yet available. However, in December 2015, 89,463 points were sold for the resort. Not only was December the second best month that Aulani had in 2015, it was only about 5,000 points short of the 94,415 points sold for the other 11 DVC resorts combined in December. 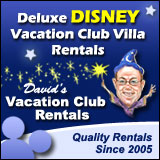 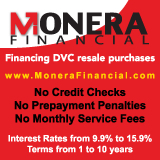 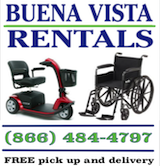