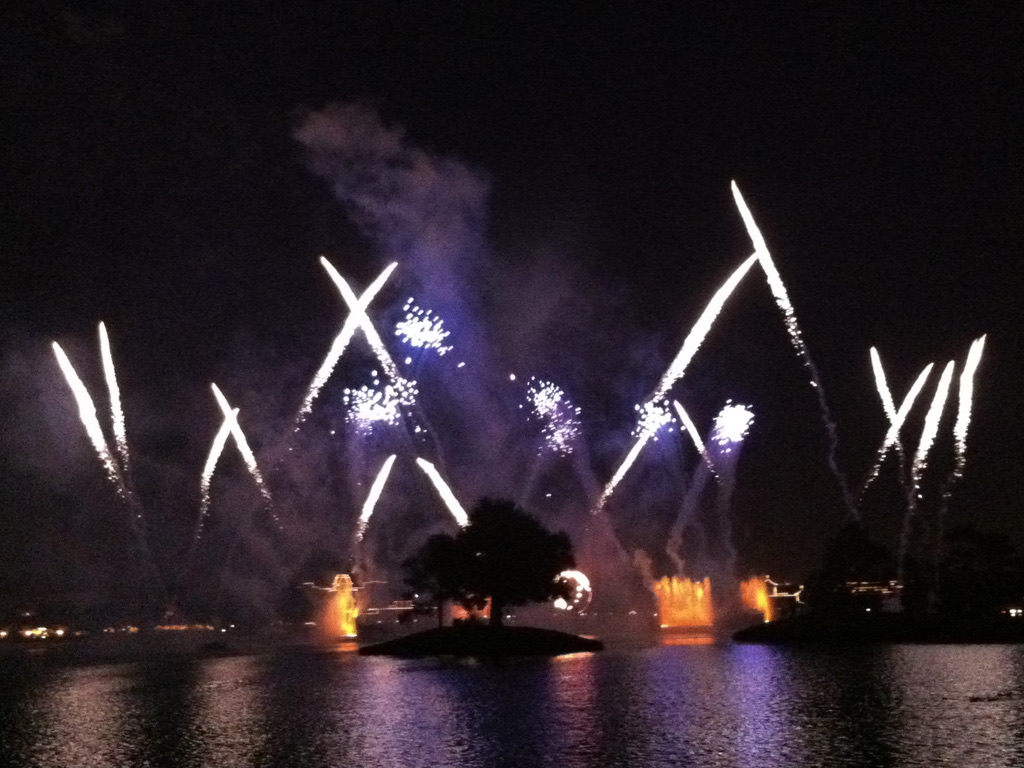 EPCOT's new "Harmonious" nighttime display is set to officially premier on October 1, 2021. The date coincides with the 50th anniversary of Walt Disney World, which opened to guests in October 1971.

Guests at several DVC destinations may be able to enjoy portions of the display without even leaving their resort. Most notably, many Standard View rooms on the north side of Disney's Riviera Resort have a direct view of the park's World Showcase. Rooms at Disney's BoardWalk Villas and Disney's Beach Club Villas may also have an obscured view of the show. 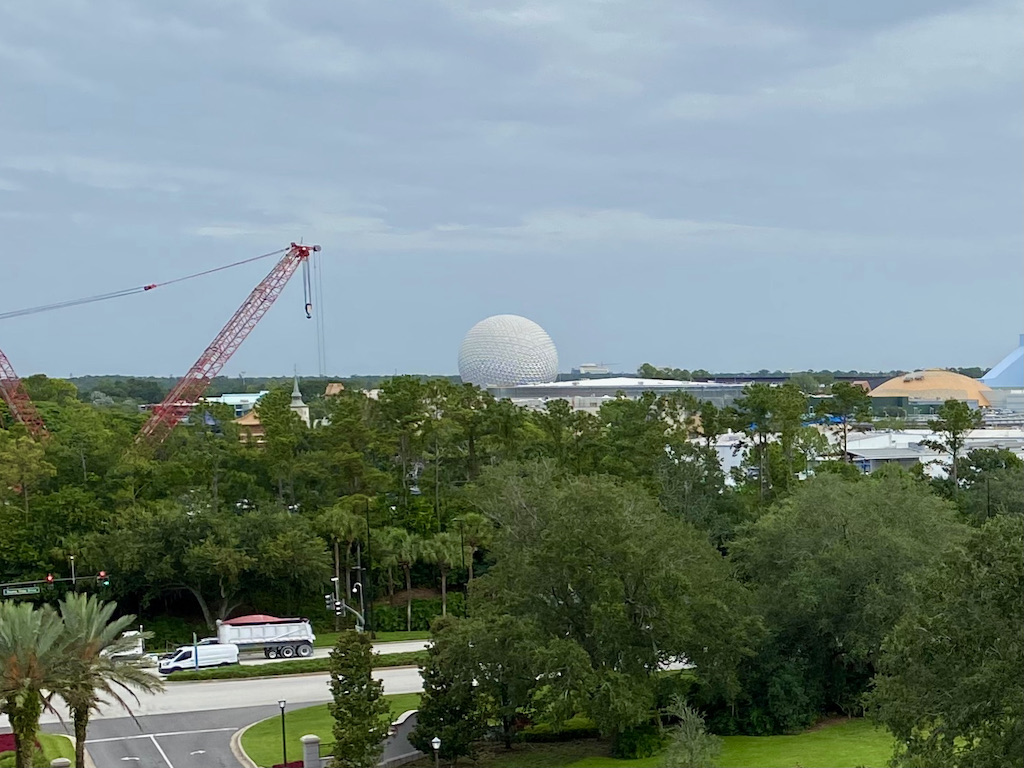 Disney previously announced that fireworks will return to Walt Disney World on July 1. EPCOT will initially present "EPCOT Forever", the show which replaced "Illuminations: Reflections of Earth" in 2019.

Remy's Ratatouille Adventure is also slated to open on October 1 at EPCOT. Both "Remy" and Harmonious had their debuts delayed from 2020 due to the COVID-19 pandemic. The park's "Guardians of the Galaxy" themed coaster was scheduled to open in 2021 but delays have seemingly pushed it to 2022.