Walt Disney World guests will continue to benefit from Early Entry at the four theme parks, however there is no word about the future of Extended Evening Hours currently offered to Deluxe and Disney Vacation Club resort guests. 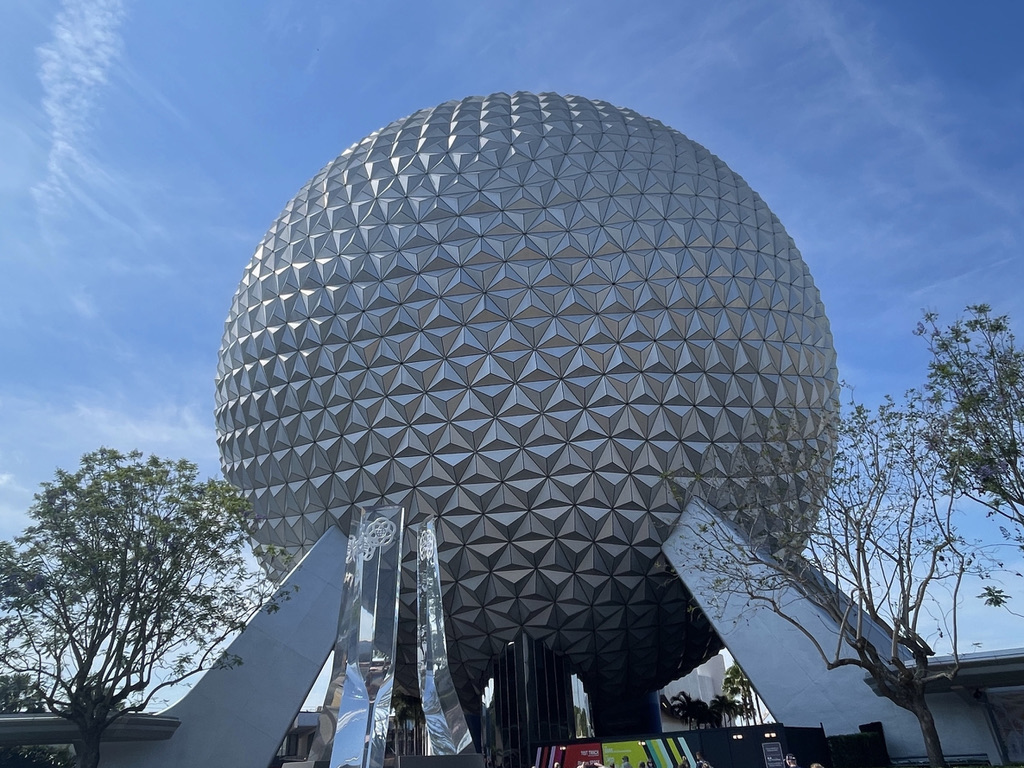 In early June, Walt Disney World  will begin selling vacation packages for 2023. In updating information for travel agents, Disney revealed that theme park Early Entry will remain in place throughout the coming year. Guests at Disney resorts and select partner hotels can currently access most attractions 30 minutes prior to the scheduled park opening. The perk is currently offered at all 4 parks on all operating days.

Disney has not commented on its plans for Extended Evening Hours, a perk which was explicitly linked to Walt Disney World's 50th anniversary celebration. Extended Evening Hours grants 2 hours of late night access to Deluxe and DVC resort guests. The perk has been provided on a weekly basis at both Magic Kingdom and EPCOT.

In other theme park news, Disney revealed that it will end advance purchase of the Genie+ ride access service effective June 8, 2022. Going forward, guests will only be able to purchase Genie+ on the day of their visit. Via the Disney Parks Blog, a representative stated "{w}e're focused on delivering the best possible guest experience, and this adjustment will help manage the incredibly strong demand our guests have shown for Disney Genie+."

Disney's statement suggests that they may begin limiting the number of guests who may purchase Genie+ in a given day. It is not known if this would result in a price increase or daily surge pricing for the Genie+ product. In recent months, Disney has begun promoting the idea that Genie+ may yield only 2 or 3 selections per day. Genie+ is currently priced at $15 per person, per day.