Written by Tim Krasniewski. May 27 2021 Posted in Vero Beach News 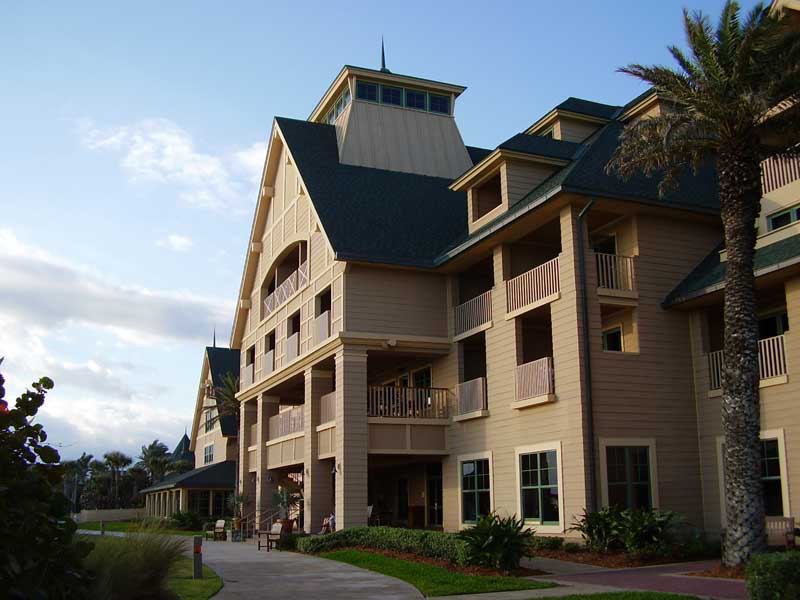 Earlier this spring, four juvenile sea turtles were rescued near the Disney Vacation Club resort on Florida's Atlantic coast. With assistance from the Florida Fish and Wildlife Conservation Commission, the turtles were eventually taken to EPCOT's The Seas with Nemo & Friends. There, Disney animal care professionals cared for the malnourished animals, returning them to health.

After months of care at EPCOT, the turtles were released back into the wild this week near the Vero Beach resort.

Rachel Smith, Conservation Programs Manager for Disney Conservation says that several public and private organizations worked together "to make sure that these turtles are responded to when they first washed ashore malnourished on our beaches, taken to the appropriate rehabilitation facility, nursed back to health and then re-released into the wild where they belong."

Disney has recorded more than one million seat turtle hatchlings in the area dating back to 2003, and the Disney Conservation Fund has contributed more than $4 million to sea turtle conservation efforts worldwide.

Additional details regarding DIsney's conservation efforts can be found at https://thewaltdisneycompany.com/disney-conservation/