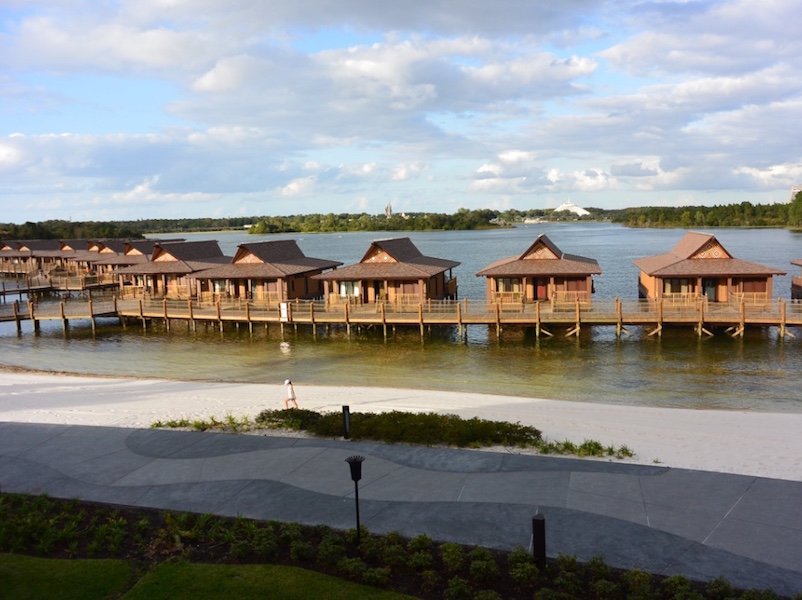 In February 2016, Disney unveiled a “Member 25th Anniversary Offer” for DVC members adding on points at Aulani or the Polynesian Villas. That offer, which involved members receiving bonus points depending on the number of points added on, expired in March.

Replacing that offer is a new promotional incentive for DVC members wanting to add on points at either the Polynesian or Aulani.

Members who add on at either resort will receive a developer credit that reduces the cost of the points. With a minimum add-on of 100 points, a member qualifies for a $850 credit. The amount of the credit increases depending on how many points are being added.

The net impact of the savings will vary depending upon the number of points purchased.  Among the most advantageous purchase levels are 200 points--where the $2,750 credit is equivalent to a $13.75 per-point discount--and 1,000 points at which the credit nets a reduction of $14 per point.

This latest member-exclusive offer is scheduled to end on October 10, 2016.

Meanwhile, Disney Vacation Club has also revealed that the base price for points at Aulani and the Polynesian will rise from the current $168 per point to $171 per point on June 1, 2016.