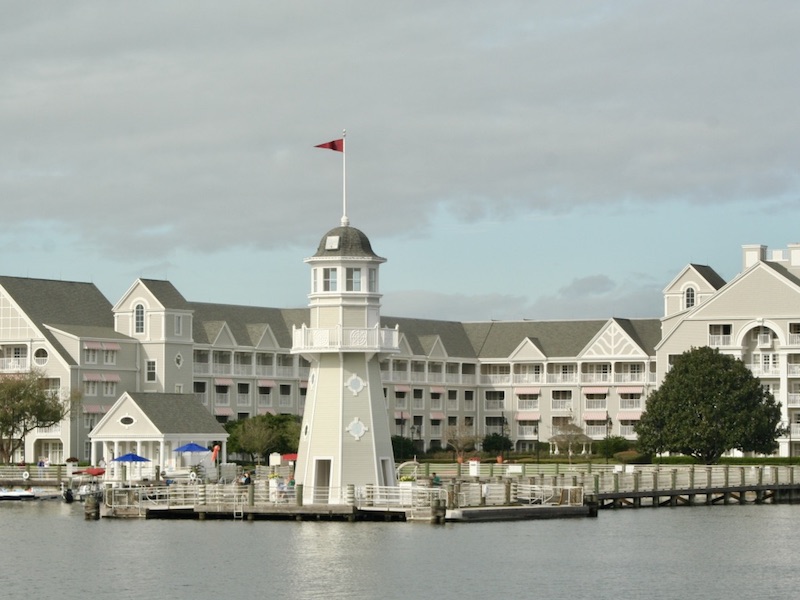 Since 2015, Disney has been contesting the property appraisal value determined by the Orange County Property Appraiser (OCPA) for Disney’s Yacht and Beach Club Resort, a luxury hotel with an annual property tax bill of more than $4 million. On appeal, an expert witness testifying on Disney’s behalf opined that the resort had a value of only $180,933,631. OCPA countered that the Yacht and Beach Club Resort had a value of $336,922,772.

In the latest development in this years-long legal battle, the Florida 5th District Court of Appeal ruled that OCPA used an appraisal method that violated Florida State law. It rejected OCPA’s assessment amount and remanded the case to the lower court for a new property assessment.

The Court of Appeal’s decision applies only to the 2015 property assessment for Disney’s Yacht and Beach Club Resort. It does not include property assessments for Disney Vacation Club’s Beach Club Villas or any other DVC resort. However, now that OCPA’s method of appraising hotels and resorts has been ruled invalid under Florida law, other hotel and resorts will use this decision to appeal their tax assessments. According to Jason Garcia of the Orlando Sentinel, Disney alone is challenging the appraisals for more than 10 other hotels.

There were several issues before the Court and the Court decided in Disney’s favor on most, but not all of the points in dispute. Under Florida tax law, the intangible value of a hotel cannot be subject to ad valorem taxation by a County. The more that a hotel owner can label as “intangibles”, the less in property taxes it will pay.

Disney’s expert witness testified that he considered the Magical Express, Magical Bands, Extra Magic Hours, free parking, and transportation to be part of the intangible value of the room. Thus, he made deductions to the Average Daily Rate of the hotel rooms for those items, reasoning that they were part of the value of the room but did not constitute taxable real property pursuant to Florida law.

In contrast, OCPA’s expert witness was of the view that those items were not intangible aspects of the value of the rooms, but rather, tangible property and part of the regular operation costs of a hotel.

The Court accepted Disney’s opinion on this point.

While the Court largely ruled in Disney's favor, it refused to affirm Disney’s assessment because the rental value of the restaurant, retail, spa spaces, and convention space was “not supported by competent substantial evidence.” The Court decided Disney’s expert witness did not use appropriate comparable restaurants in determining how much the Yacht and Beach Club Resort’s upscale dining restaurant could be leased, nor did he adequately explain why he calculated the rental rate of the restaurant using only 11,000 square feet even though the restaurant was 22,650 square feet. Furthermore, the Court noted the resort had multiple dining facilities, yet Disney’s expert witness valued only the large, upscale restaurant on the property.

The Court also took issue with the valuation determined by Disney for the Yacht and Beach Club resort’s conference space. Disney’s expert witness “attributed no rental value to the space because a Disney employee testified that a group using the conference center is not charged for use of the space; rather, the group is contracted to fill a certain number of rooms on the Property and spend a certain amount of money on food and beverage, either at the Property or at meeting spaces within the theme parks.” The Court rejected that logic, finding that Disney would also lease the conference space or account for the lost value in determining its restaurant lease prices.

It is too early to say how much savings Disney will realize on its property tax bill and, equally important, how this decision will impact tax bills for Disney Vacation Club resorts. Property taxes, otherwise known as ad valorem taxes, are a line item on DVC owners' annual dues. In recent years, ad valorem taxes have represented around 15-20% of tax bills for the Walt Disney World-based resort.

With the OCPA's appraisal methodology seemingly dismissed, all resorts and tax years currently being challenged may eventually be adjusted. As ordered by the District Court of Appeal, the lower Court will obtain a new appraisal which may or may not be the final word in this long standing legal battle between Disney and the Orange County Property Appraiser.