May 2022 direct sales of Disney Vacation Club points continued to outperform the recent 12-month average, however the initial bump inspired by Villas at Disney's Grand Floridian Resort & Spa has begun to fade. 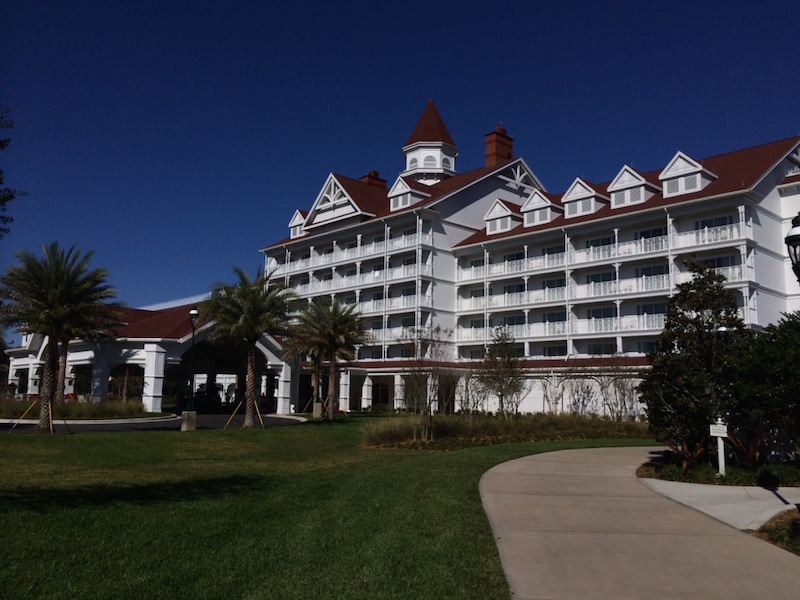 Every resort except Disney's Beach Club Villas sold fewer points in May 2022 than it did in March or April.   Excluding the four months at the start of the pandemic in 2020, Disney’s Saratoga Springs Resort & Spa and Disney’s Old Key West Resort — two sold out resorts that normally help bolster Disney direct sales — had usually low sales in May.  Saratoga Springs sold only 2,425 points, which is the fewest number of points sold for that resort in the 12 years DVCNews has tracked direct sales and may be the lowest monthly amount since Saratoga Springs debuted in 2004.  Old Key West sold 2,880 points, which was the fewest for that resort since January 2017.

So far, all of the points sold have been drawn from Residential Unit #11, which makes up half of the Big Pine Key building.  Disney has not sold any deeds that were drawn from the residential units located in the original DVC building.

Disney has declared exactly half of the 202 Resort Studios for the DVC inventory.  This means that 101 resort studios can be booked using DVC points on any given Use Day.

Disney’s Riviera Resort —  In May 2022, 59,282 points were sold for Riviera, the fewest sold for the resort since 58,294 points were purchased in September 2021. While the May sales total may appear disappointing for Riviera, it comes at a time when DVC is heavily marketing both Riviera and Grand Floridian as purchase options at Walt Disney World. On June 2, DVC unveiled new incentives for both Riviera and Grand Floridian which result in lower net prices than offers from May 2022. This is likely to have a positive impact on sales in the coming months.

Disney has sold 2,933,100 points, or 43.5%, of the Riviera’s 6.7 million points.   The resort has averaged 77,693 points in monthly sales, which includes several months in 2020 when sales for all DVC resorts were severely impacted by the COVID pandemic.

On April 15, 2022, Disney declared additional vacation homes for the DVC inventory at Riviera.  180 of Riviera’s 341 vacation homes are now available for DVC members to book using points.  The declared inventory accounts for about 3,605,940 points, or 53.5% of the resort’s total points.