In the ten years before the COVID-19 pandemic, the month of November averaged the fewest Disney Vacation Club points sold during the year.  With the lowest sales in 10 months, November 2022 followed that pattern. 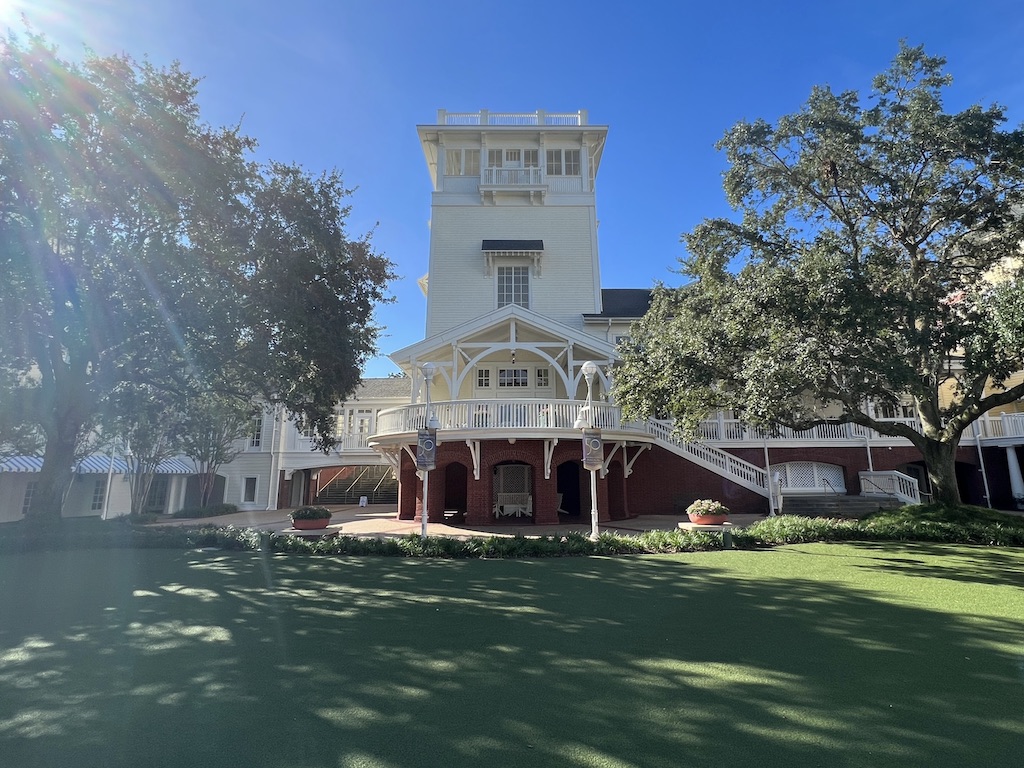 As seen in recent months, Disney’s Riviera Resort accounted for the majority of sales (61.8%) in November, with Villas at Disney’s Grand Floridian Resort & Spa a distant second (30.0%.)  The other nine “sold out” DVC resorts accounted for only 8.3% of direct sales.

An 800-point Riviera deed was the largest single deed sold in November.  An existing DVC member added 800 points, splitting the purchase as two 400-point deeds:  one for Riviera and one for Grand Floridian.  Another noteworthy purchase was a 530-point contract for Disney's BoardWalk Villas purchased by a first-time member.

It is difficult to estimate when Grand Floridian may sell out.  In the nine months that it has been active in sales, the resort has averaged almost 83,000 points a month.  At that rate, Grand Floridian would sell out in about 12 months.  But in the last three months the average monthly sales have been only 44,425 points, which means it could take Disney almost 23 months to sell all the points allotted to Grand Floridian.

Since June 10, 2022, all 202 resort studios in Big Pine Key have been declared for the DVC inventory and can be booked using DVC points on any given Use Day.

Disney has declared 199 of Riviera’s 341 vacation homes for DVC members to book using points.  The declared inventory accounts for about 3,935,177 points, or 58.4% of the resort’s total points.