Disney Vacation Club members will be among the first guests able to book a room at Star Wars: Galactic Starcruiser, however they'll probably need a lot of DVC points in order to do it. 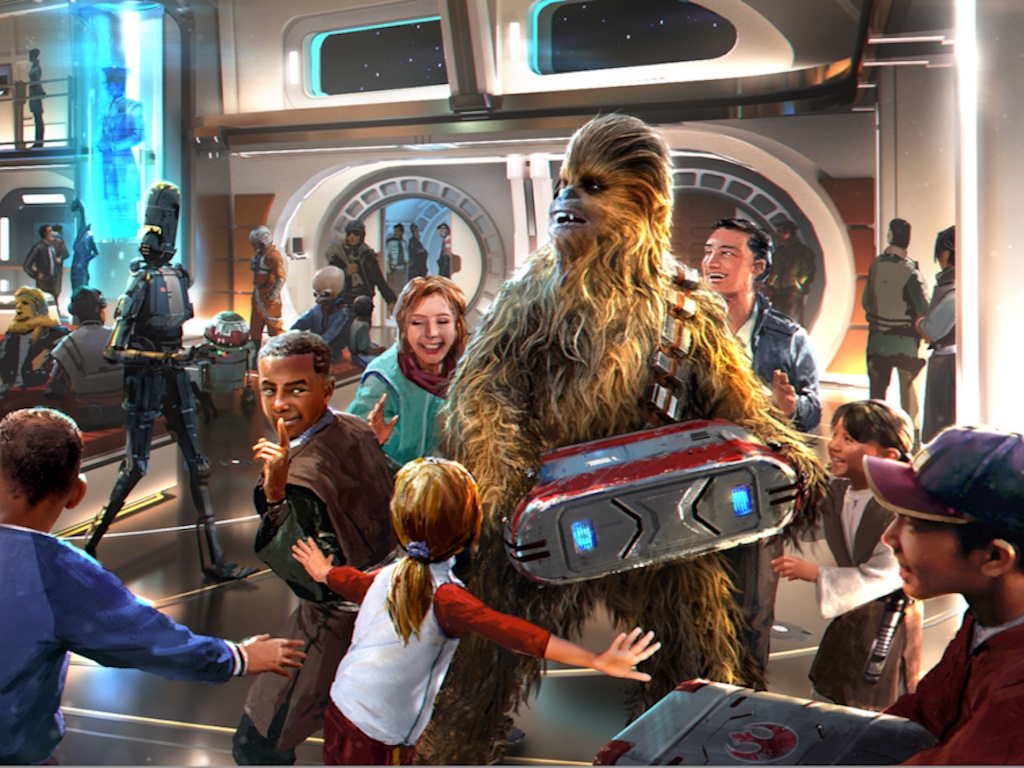 Galactic Starcruiser opens for general reservations beginning on March 1, 2022. Disney Vacation Club members have a special window to make reservations, from October 7 - 9, weeks before it opens to the general public on October 28. However, the early reservation period is considered a DVC exchange opportunity and members will only be able to secure reservations if at least one member of their party is booked using qualifying DVC points.

Galactic Starcruiser is a 2 night, 3 day "adventure" which includes a guest room, meals, admission to Disney's Hollywood Studios and an interactive experience throughout the hotel.

The early booking opportunity applies to stays between March 1 and May 4, 2022. The $95 Disney Collection exchange fee applies. DVC points must qualify for Membership Extras in order to be used toward this booking.