Despite a massive decline in visits to all entertainment venues, Disney's theme parks were still among the most attended in 2020 per the Themed Entertainment Association. 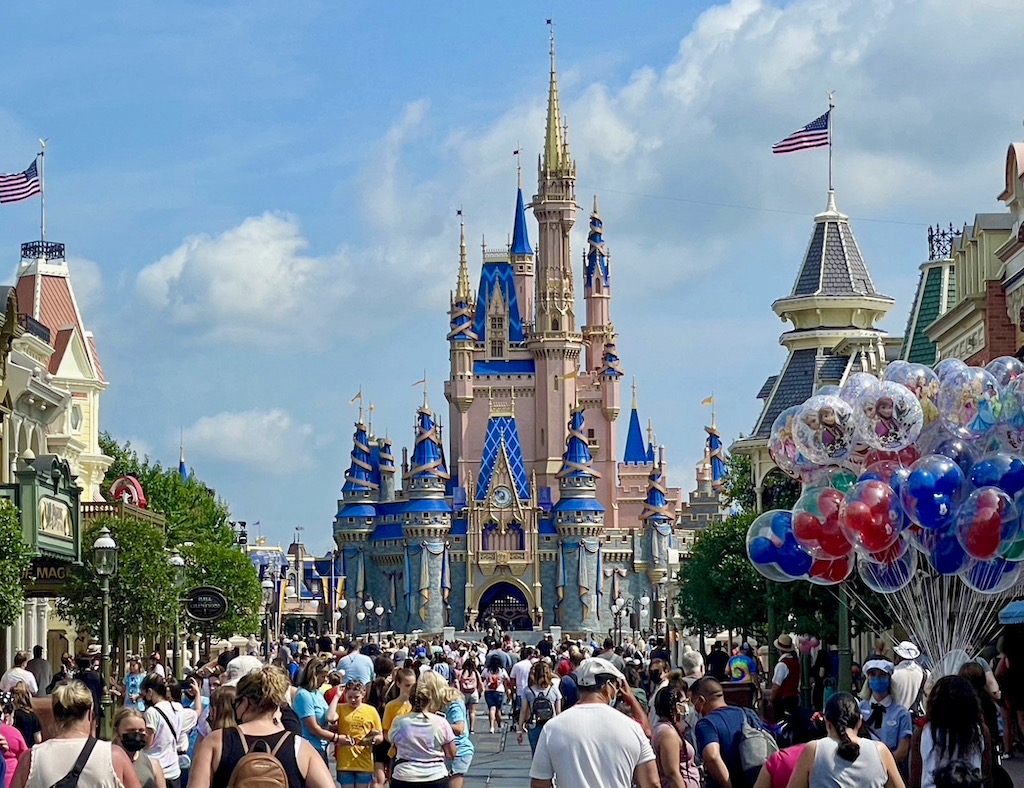 Each year the Themed Entertainment Association (TEA) publishes attendance estimates for theme parks, water parks, museums and other related venues around the world. The Walt Disney Company, Universal Studios and most other entertainment proprietors do not publish exact attendance numbers, leaving us to rely on educated calculations from industry sources like TEA.

2020 saw a major upheaval in attenance numbers due to the COVID-19 pandemic. Nearly all venues saw declines of 60-80% due to lockdown closures and reduced attendance prompted by physical distancing measures.

TEA did not update its overall rankings for 2020 due to the effects of the pandemic. Theme park closures varied from region to region based upon local health guidelines and a variety of other factors.

Nevertheless, Walt Disney World's Magic Kingdom remained the most visited theme park in the U.S. and worldwide in 2020 with 6.94 million visitors. This total represents a 66.9% decline over the 2019 attendance of 20.96 million. Disney's Animal Kingdom had estimated attendance of 4.16 million, EPCOT at 4.04 million and Disney's Hollywood Studios attracted 3.67 million guests.

Due to its regularly-scheduled winter refurbishment and the COVID pandemic, Disney's Typhoon Lagoon did not open in 2020. The park is normally the top water park in the US with more than 2.2 million visits.  Disney's Blizzard Beach was down an estimated 84.1% to 316,000 guests. Universal's Volcano Bay and Aquatica both reportedly out-drew Blizzard Beach with more than a half million guests each.

TEA envisions 2021 as a "bounce-back year" for the themed entertainment industry as most venues operate for the full year with reduced attendance restrictions. 2022 is expected to represent "real recovery" with most locations operating without restrictions. In 2023, the association recommends operators budget for reinvestment and expansion as guests expectations rise and consumers begin looking for new destinations.

The complete 2020 TEA/AECOM Theme Index and Museum Index is available at teaconnect.org.