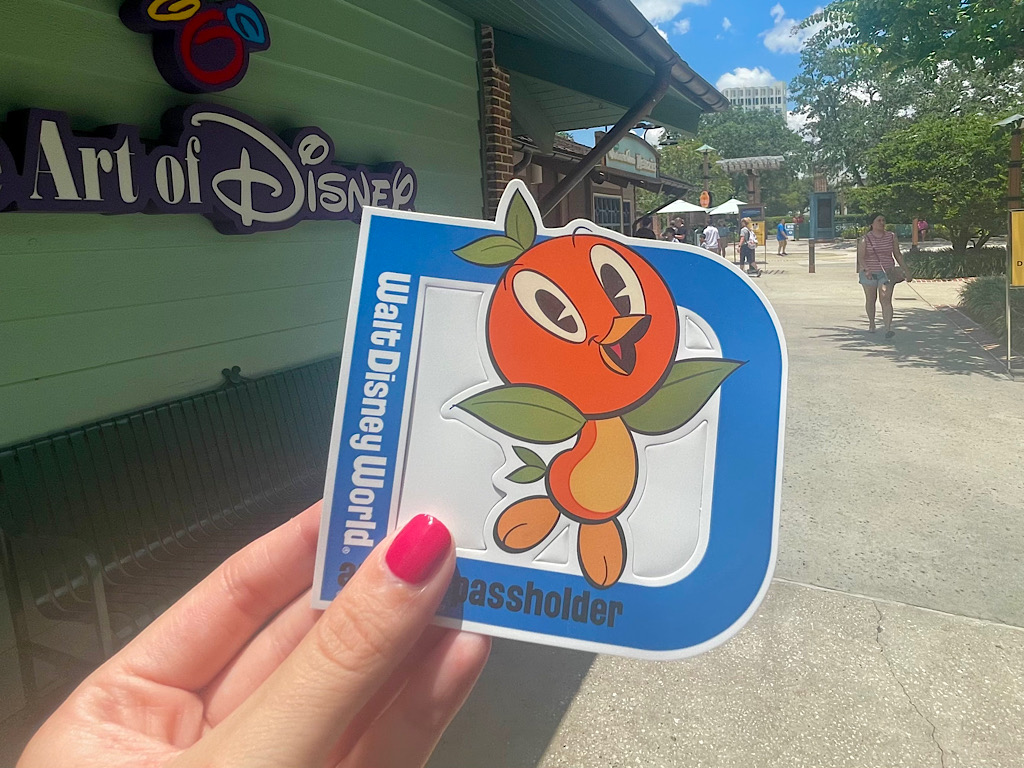 Magnets are distributed from the Disney's Wonderful World of Memories shop located near Art of Disney in the Marketplace. Passholders must join a virtual queue to schedule their magnet pick-up. The queue may be joined when Passholders are within approximately 45 miles of Disney Springs. 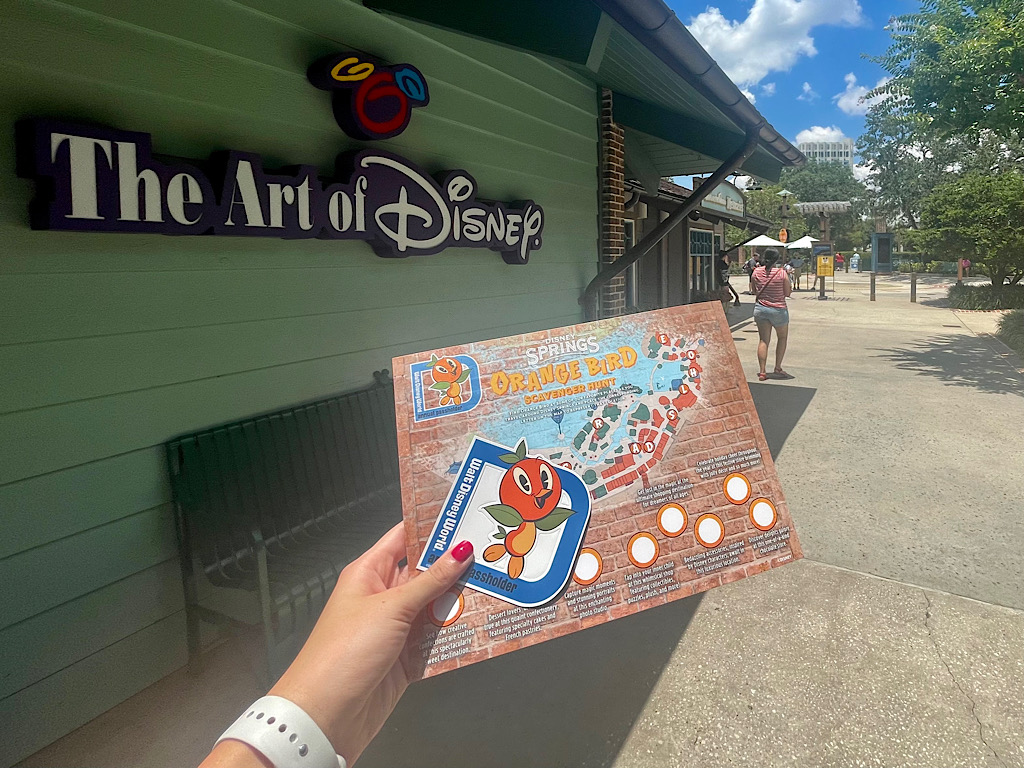 To register, look for "the Passholder Buzz" on the Home Screen of the My Disney Experience app. The queue opens at 9:30am daily with distribution scheduled for 10am to 10pm. Upon joining the queue, passholders will be given an approximate return time. When their number has been called, individuals will have one hour to claim their magnet at the distribution point.

Along with the magnet, Passholders can claim a map to play the Disney Springs Orange Bird Scavenger Hunt. The scavenger hunt challenges players to identify 8 different locations at Disney Springs which currently feature Orange Bird tie-ins.

Walt Disney World Annual Pass sales are currently suspended. However, Disney has been allowing existing Passholders to renew their admission media 60 days prior to expiration.