Improved benefits, higher prices and new blockout dates are among the things that Disneyland Magic Key holders must weigh before renewing their pass. 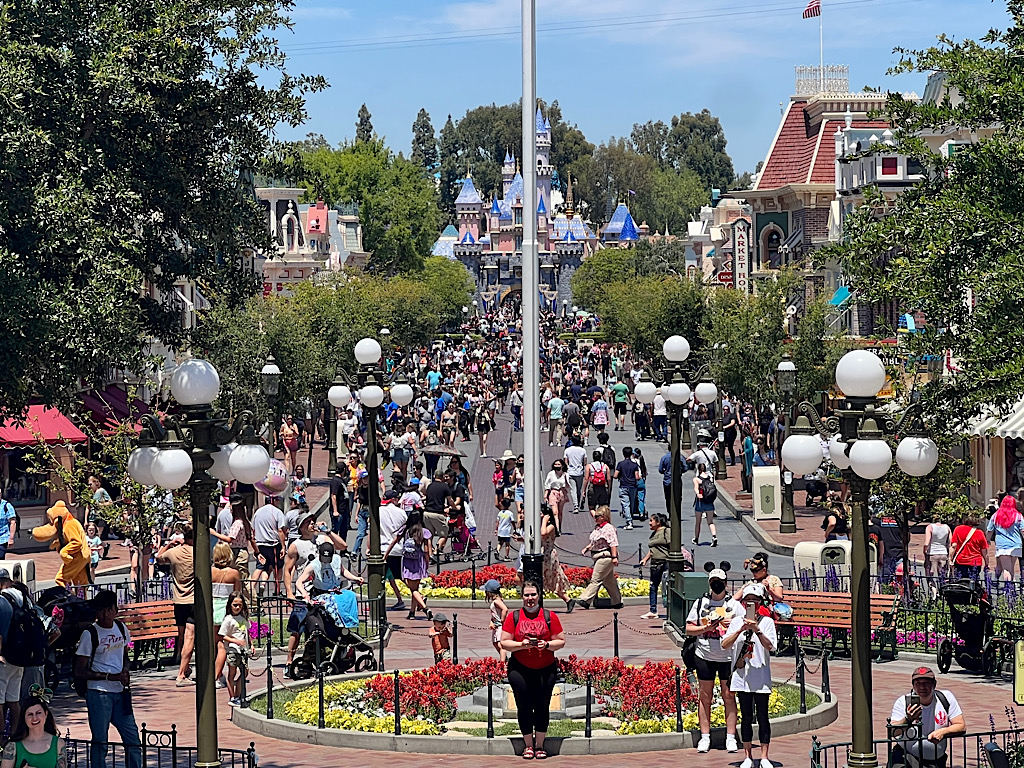 In August 2021, Disneyland opened sales of annual passes--now dubbed the Magic Key program--for the first time since the start of the COVID-19 pandemic. For years Disneyland attendance struggled under the weight of a sizable annual Passholder population. Something finally gave three months later when Disneyland halted sales of the most open-ended passes, the Dream Key and the Believe Key. This followed in late-May 2022 with the end of new sales for the Enchant Key and Imarine Key.

Even today, guests without one of the Magic Key passes are unable to purchase a new pass. However, Disneyland has released details on renewals for current Magic Key holders.

Renewals will open on August 18, 2022 with all current Magic Key participants able to renew up to 30 days prior to the expiration of their current pass. Four varieties of passes will remain available, however the unlimited-access Dream Key is being replaced by the Inspire Key with blockout dates from December 21 - January 1.

Pass options are as follows:

It is important to note that Magic Key holders must renew before their pass expires. There is no grace period allowing renewals within some window after the expiration date.

One of the theories surrounding the pause in Annual Pass sales for both Disneyland and Walt Disney World involves Disney's Park Pass admission gatekeeper. Disney has spoken highly of operational efficiencies prompted by the Park Pass reservation system. However, customers argue that Disney sold passes with limited-to-no blockout dates, only to restrict their access via the Park Pass system.

Disney has seemingly addressed this issue with new terms and conditions, stating:

The disclosure also requires buyers to waive their rights to sue Disney over any Magic Key related disputes, instead settling for binding arbitration.

Magic Key renewals are scheduled to go live on August 18 at 9:00am pacific time. Any current passholders who are within 30 days of their expiration date may renew. Disney has not announced when or if sales of new Magic Key passes will resume.

Sales of most new Walt Disney World Annual Passes also remain paused. Unavailable are the Incredipass, available to the general public without any blockout dates, and the Sorcerer Pass which is offered only to Disney Vacation Club members and Florida residents. Current Walt Disney World passholders are being allowed to renew under the same terms and pricing.