The Disney parks wearable tech is finally making its way to the left coast. 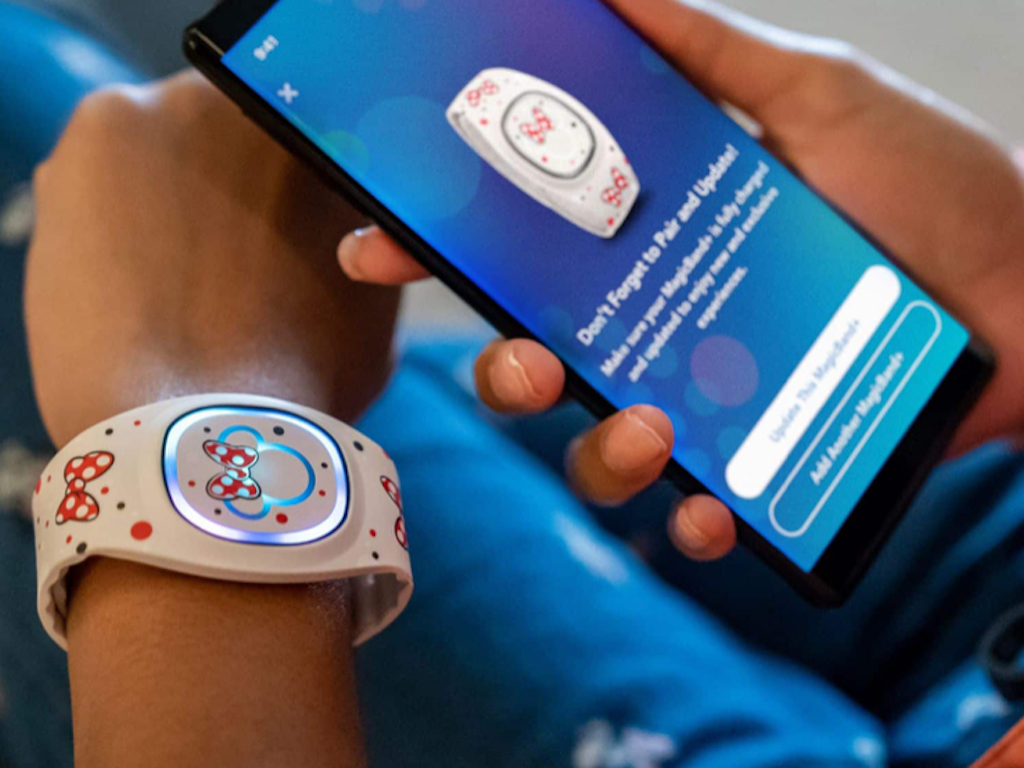 Disney has announced that MagicBand+ will be supported at Disneyland Resort beginning in the fall of 2022. At launch, theme park tickets, Lightning Lane redemption and PhotoPass integration will be supported via the touch-sensitive wristband.

Disneyland will receive the Batuu Bounty Hunters game from Star Wars: Galaxy's Edge. The game works in conjunction with the Play Disney Parks app, allowing wearers to search for virtual outlaws throughout the themed land, eventually locating them with an augmented reality viewer.

Similar to Walt Disney World, the bands will also integrate with World of Color and Fantasmic!, displaying lights and sounds to compliment the nighttime shows.

No word on whether the bands will integrate with hotel room door locks. Disney has promised that more features will be added in the future.