In June Disneyland Resort announced a summer Extra Magic Hour schedule which gave guests at its resort hotels early entry to either Disneyland or Disney California Adventure.  That schedule has since been tweaked...for the better.

Disneyland tickets up, WDW next?

On Sunday May 20, 2012 Disneyland increased prices on its theme park tickets and Annual Passes.  Walt Disney World is almost certain to follow in the coming days.

The Disneyland Hotel is frequently the subject of rumors suggesting an eventual Disney Vacation Club addition.  It is one of only three Disney-owned hotels in Anaheim.  Following the 2009 expansion to Disney's Grand Californian Hotel & Spa, the Disneyland Hotel stands as a logical destination for Disney's timeshare program. 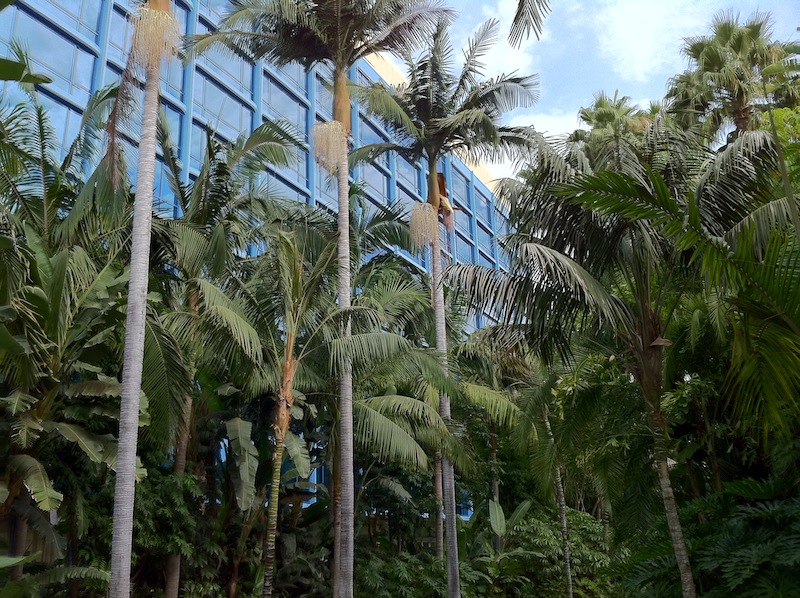 World of Color perk for DVC?

A recent post from Disney blogger Al Lutz of MiceAge.com discusses how crowds will be managed for the new World of Color show at Disney's California Adventure, and suggests that Disney Vacation Club members may be eligible for a guaranteed viewing opportunity.

Mirroring its Florida counterpart, Disneyland also increased its parking fees this week and gave stroller/wheelchair rentals a hike, too.