On October 2, 1991, Disney Vacation Development sold its first timeshare deed for the Disney Vacation Club at Walt Disney World Resort.  It was the culmination of an idea — to design and build a Disney styled timeshare ownership program — which traces its roots back to the early 1980s. 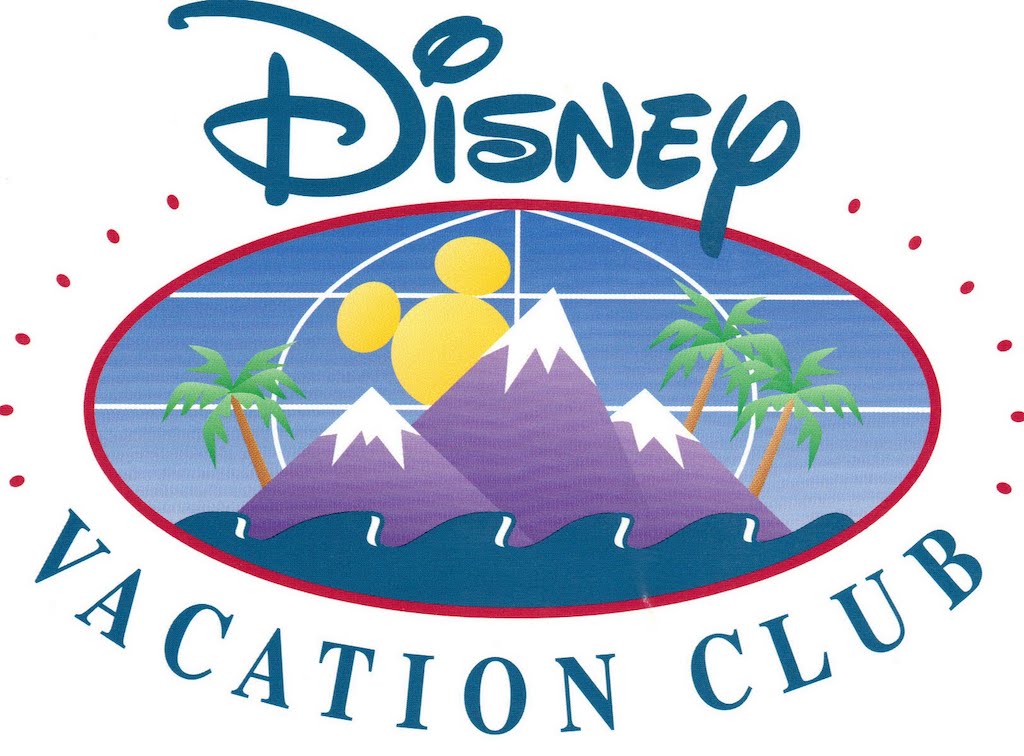 Thirty years ago this week it all began with one deed.

The first official announcement of what would become the Disney Vacation Club and Disney’s Old Key West Resort was made by Walt Disney Company’s then-Chairman Michael Eisner on January 14, 1990.  Few specifics were given other than the resort would have 500 units and be built at Walt Disney World.  About a year later on January 8, 1991, Disney was granted a timeshare license by the State of Florida.   In May 1991, more detailed plans were filed showing the first 190 villas would be built around the Lake Buena Vista Golf Course. 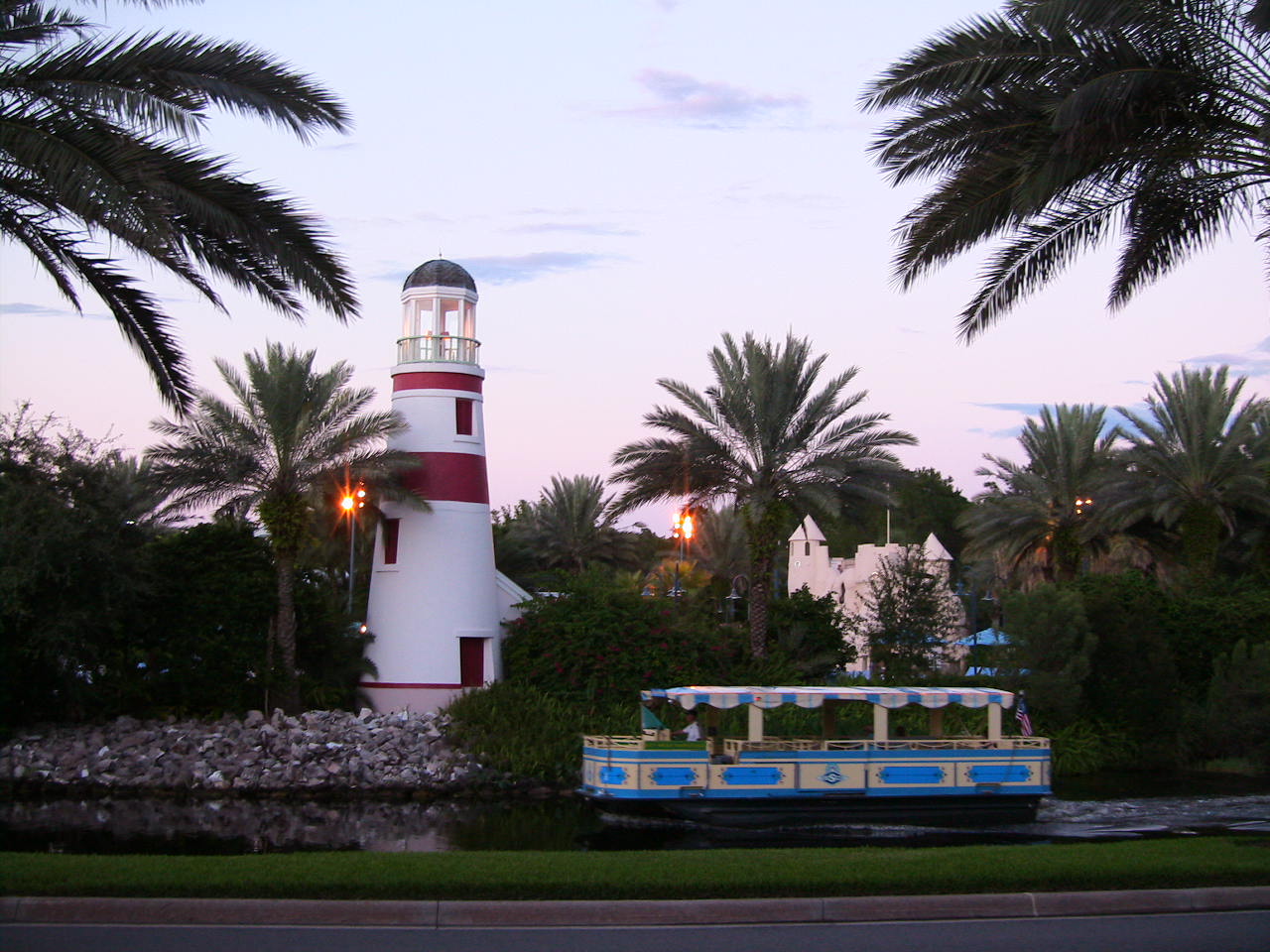 In 1991, there were no social media platforms, no Disney oriented bloggers or vloggers, Very few homes had internet access.  Disney had to rely on face-to-face dealings with guests visiting Walt Disney World to market the Disney Vacation Club.  Nevertheless, Disney had a good response to its new venture.  In its first month, Disney sold 107 deeds containing 28,833 points.  Within its first six months, 1513 deeds and 413,084 points were sold. 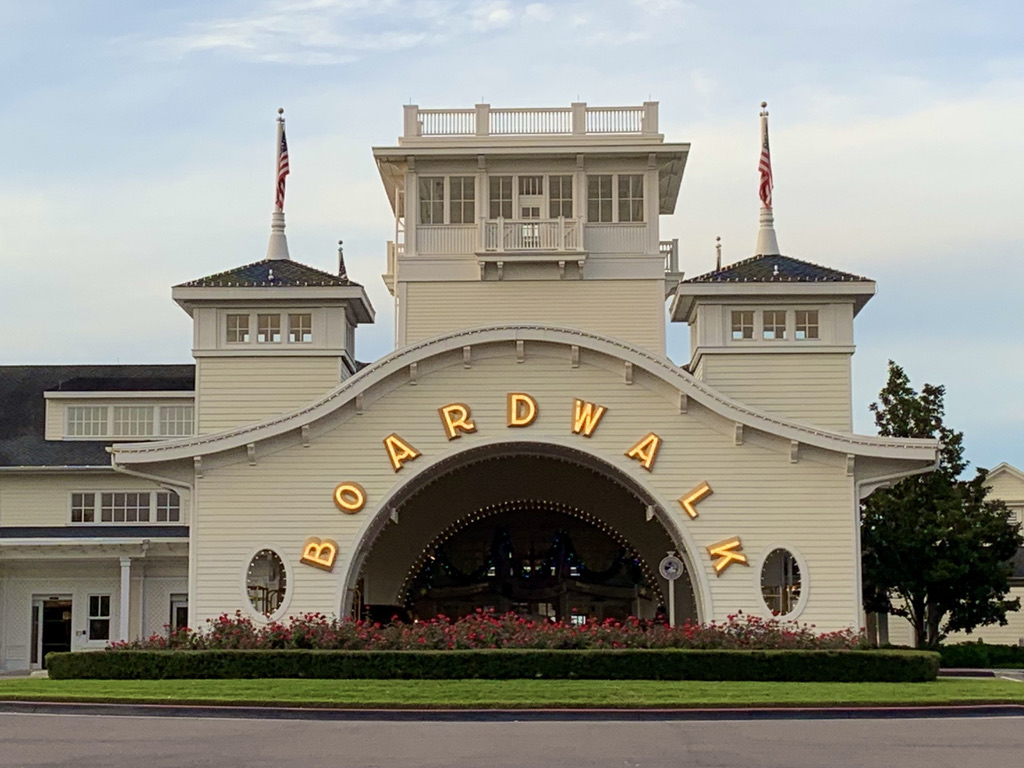 Right from the start, the Disney Vacation Club also appealed to international guests.  The first international deed was sold on October 10, 1991 to a Canadian.  In the first three months Disney also sold DVC deeds to residents of Germany, Mexico, Saudi Arabia, Isle of Man, Malaysia, Japan, and Venezuela.

Although sales started in September 1991, none of the early deeds  were recorded with the Orange County Comptroller until January 9, 1992.  One reason for the delay is that Disney did not record the master declaration for the Disney Vacation Club until January 6, 1992, more than three months after sales to the public had commenced.  This is unheard of in modern times as the master declaration for new DVC resorts always predates the start of sales. 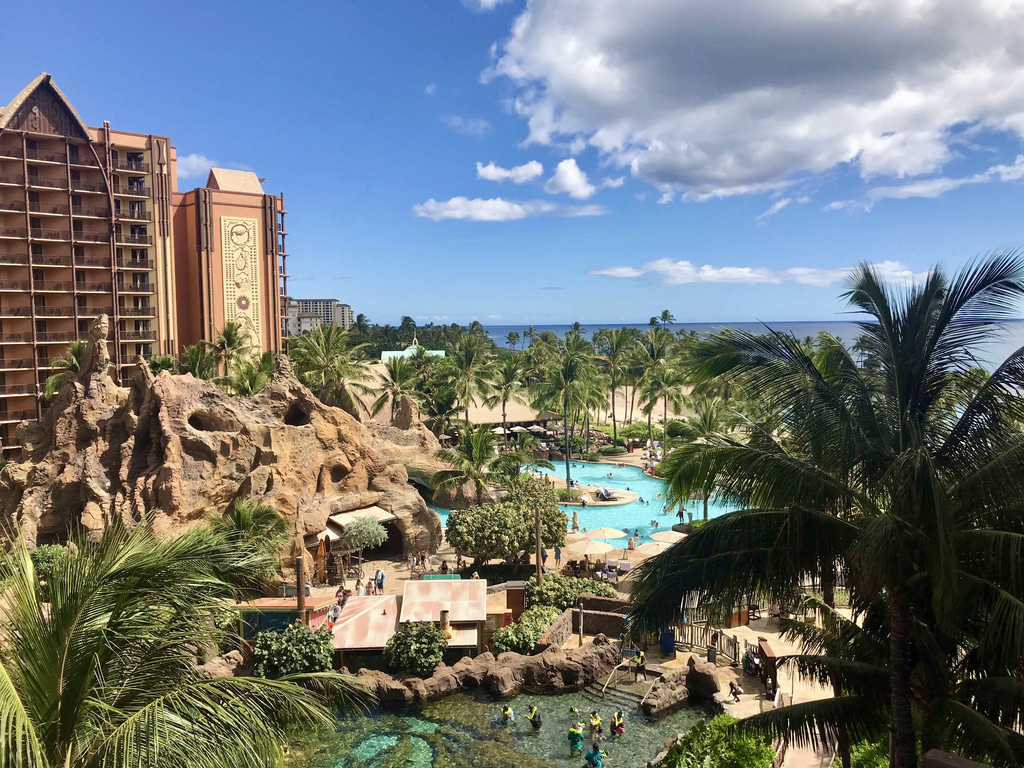 From its humble beginnings 30 years ago, the Disney Vacation Club has grown to 15 resorts in four States. Before the COVID pandemic in 2020, sales regularly exceeded 2 million points a year.  Prices have also climbed considerable:  From a base price of only $51 a point in 1991, Disney’s Riviera Resort commands a price of $201 a point before incentives are considered. 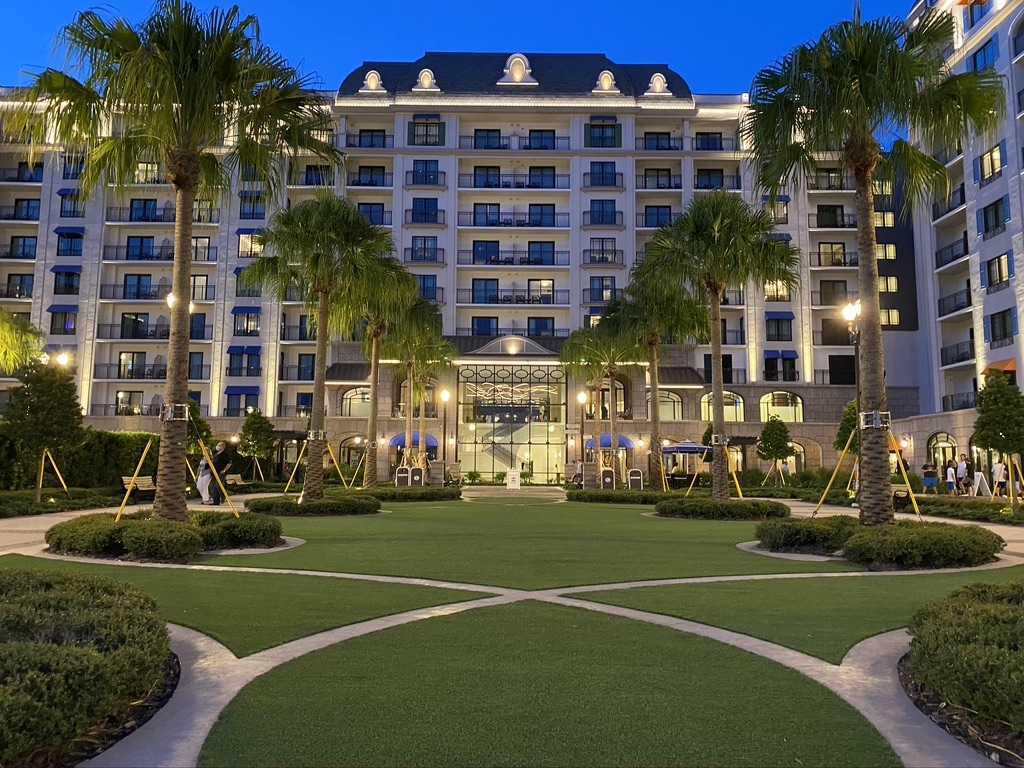 There is no telling what the next 30 years might hold for DVC.  Two years ago no one could have foreseen the devastating affects of the COVID pandemic on the travel industry.  But Disney and its many fans are resilient.  It will be interesting to watch DVC respond to the challenges its confronts in the years to come.

Special thanks to DVCinfo.com, Mike Prewitt and Chris Dantès.