Variety: Current Plan Calls for Reedy Creek to be Reformed with State-Appointed Board Seats

An article in entertainment industry publication 'Variety' examines the latest developments in Florida's attempts to dissolve Reedy Creek Improvement District and the most probably outcomes for both the state and Disney. 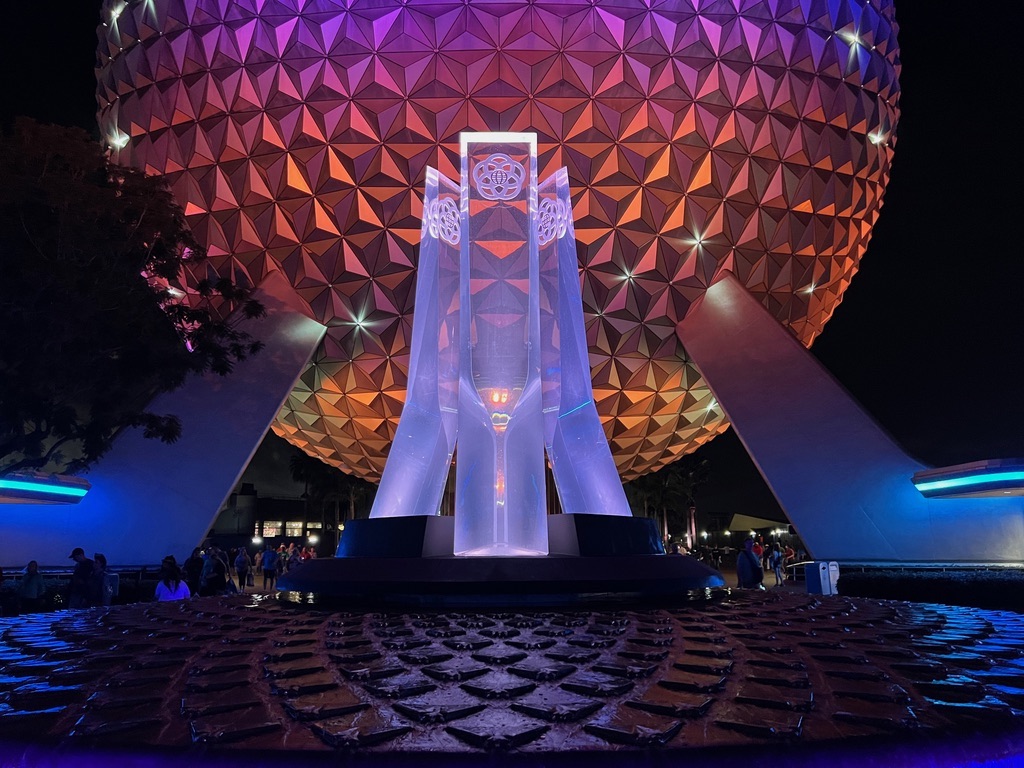 Back in April 2022, Florida governor Ron DeSantis signed legislation which paved the way for a repeal of Walt Disney World's autonomy in the state. The move was viewed as retaliation for Disney's opposition to the so-called "Don't Say Gay" bill which limits certain interactions between teachers and students.

Dating back to Walt Disney's original land purchase in central Florida, the company was allowed to create its own governing body to oversee road maintenance, fire protection,  building codes and many other aspects of the property's operations. According to Variety, Reedy Creek now manages "a 54-megawatt power plant, 65 miles of canals, various roads and pedestrian bridges, and a fire department that handles 35,000 calls a year."

The Variety story confirms that DeSantis took action to eliminate Reedy Creek Improvement District weeks before his own advisors could even get a handle on the entity or make recommendations. Simply dissolving the District--as DeSantis originally proposed--could have resulted in billions of debt shifting to Florida counties as they assume control of Reedy Creek services.

Nearly 6 months later, Variety claims the current plan calls for the district to be reformed with several state-appointed representatives sitting on the governing board. This may have minimal impact on everyday operations, but would subject Disney to a string of political appointees which reflect long-term political shifts at the state level.

What seems unresolved is who would have voting control in the new Reedy Creek configuration: Disney or state representatives. The new setup could prove to be anything ranging from "a minor annoyance to a major headache."

"Disney will soon have a decision to make: Can it live with that? Or does it want to fight? If it does fight, it will have to assess whether it is still powerful enough in Florida to win."  Variety suggests that Disney could file a First Amendment lawsuit to oppose DeSantis' apparent retaliation, but that is a battle which could drag on for years and has no guarantee of success.

Variety's article "After ‘Don’t Say Gay,’ a Weakened Disney Hopes to Limit the Damage", goes into additional detail regarding DeSantis' current political power and similar battles waged in other areas of the state.