Earlier this week, the Central Florida Expressway Authority failed to aprove a route for the Brightline train connection which would pass through Walt Disney World. 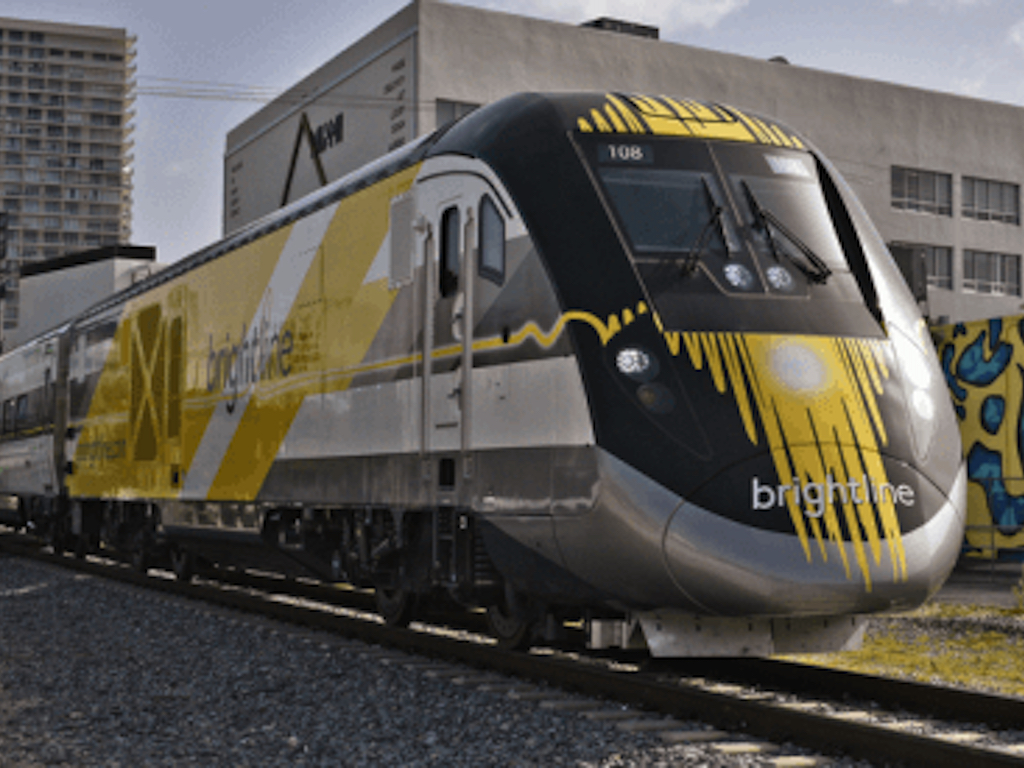 High speed train operator Brightline is currently more than half way through construction on a 240-mile line running from Miami to the Orlando International Airport. The route connects other large cities including Fort Lauderdale and West Palm Beach, providing a mass transit option to the vast array of Central Florida entertainment venues.

Future plans calls for westward expansion from Orlando to Tampa, Florida. In December 2020, Brighline reached an agreement with Walt Disney World to place a station within the Disney Springs shopping complex.

However, Brightline faces opposition from Orlando-area residents and businesses regarding placement of the rail line. Brighline favors a route along State Route 417 through the Hunter's Creek residential community which would cost an estimated $1.03 billion to develop.

Among those opposing the route are representatives for Universal Orlando and Orange County Convention Center. The alternative route along State Route 528 and I-4 would more than double development costs to $2.1 billion, while allowing the rail line to service the Universal resorts & theme parks and the convention center.

The project was viewed by some as a future alternative to Disney's Magical Express shuttle service from Orlando International Airport to the Disney theme park district. Disney previously announced that Magical Express would be discontinued at the end of 2021.

This week the Expressway Authority indefinitely delayed making a decision on the Brightline route, casting doubt on the future of the project.

The line was tentatively scheduled to open in 2026.