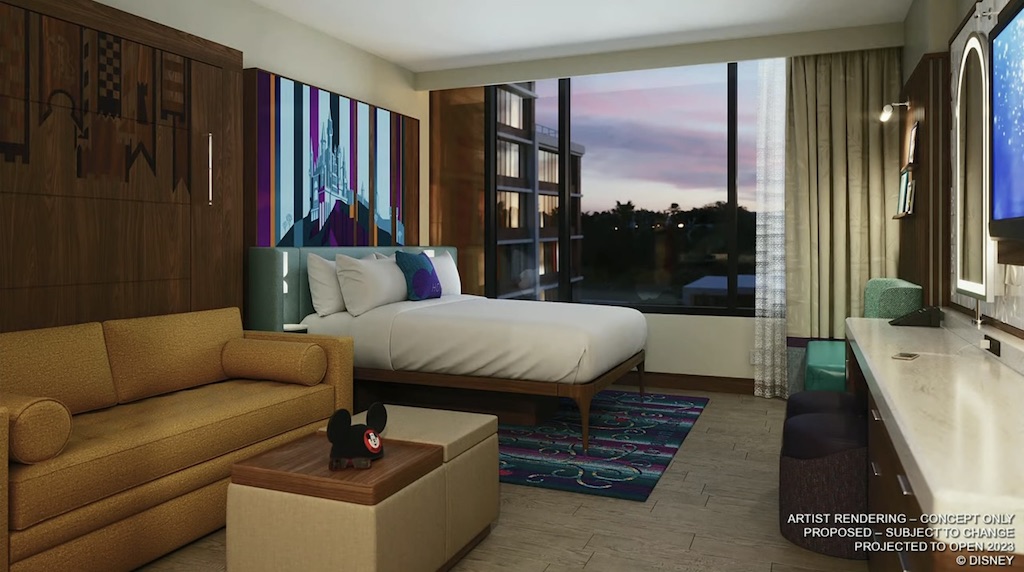 Chairman of Disney Parks Josh D'Amaro and Disney Imagineer Bhavna Mistry took the stage at the D23 event to reveal some new details regarding the forthcoming Disney Vacation Club property. Included are these images of an apparent Deluxe Studio villa, featuring the familiar queen size bed plus the pull down Murphy Bed. 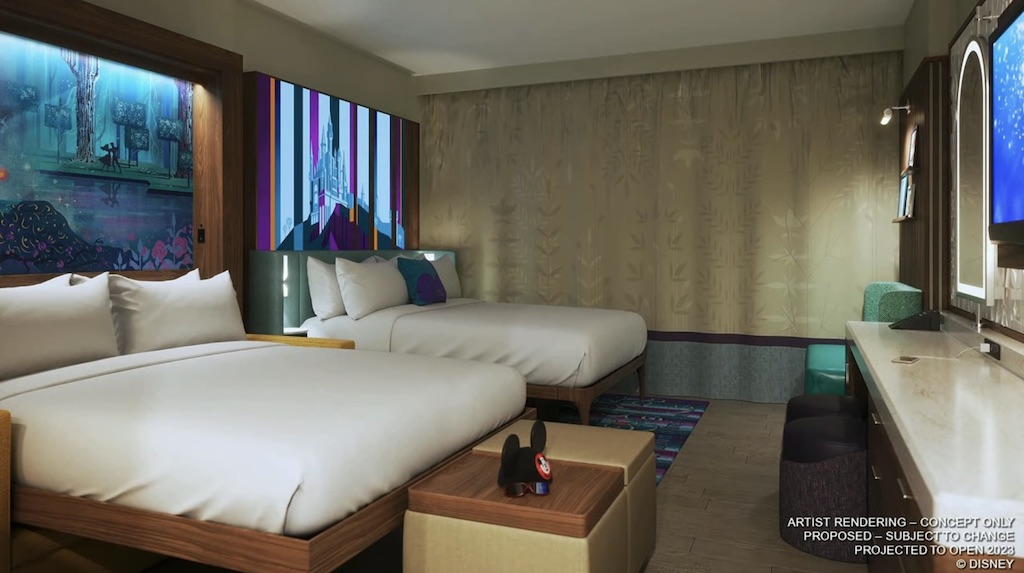 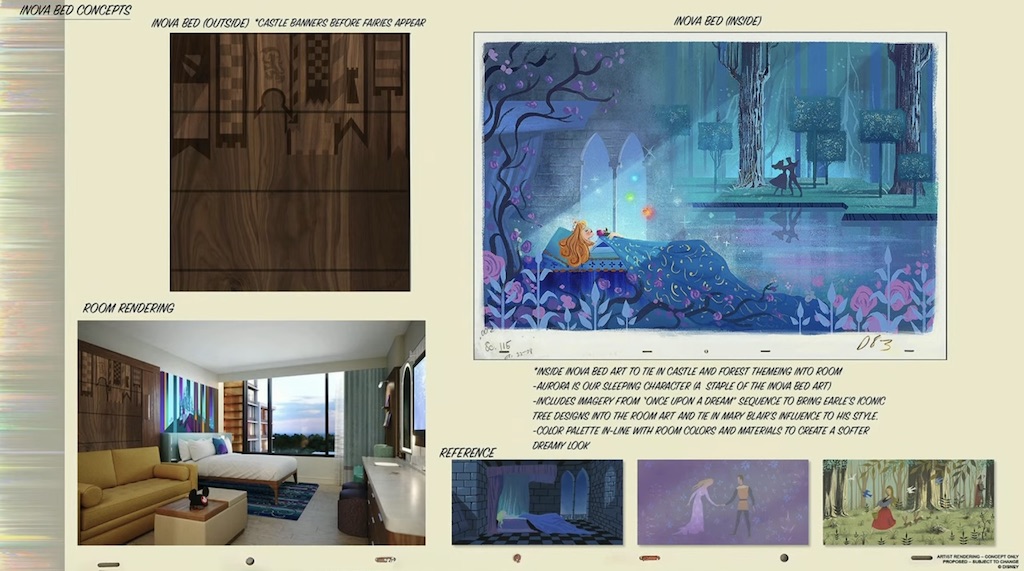 This theming will be present throughout the property, including the new pool being constructed in the building courtyard. 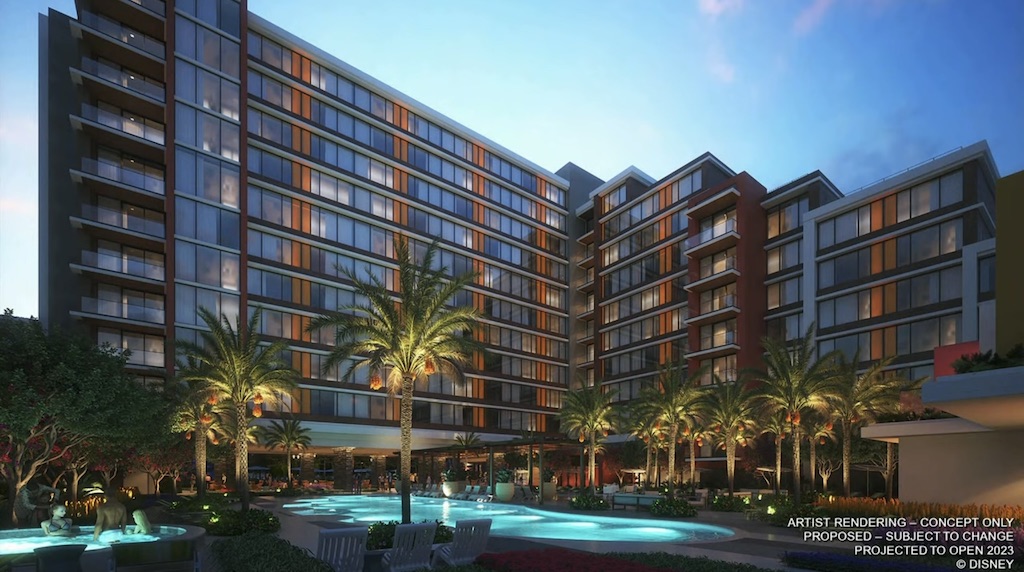 The new building is positioned adjacent to the three existing towers of the Disneyland Hotel. It is slated to include 350 villas with a combination of Studio, One Bedroom, Two Bedroom and Three Bedroom Grand Villas. The resort will also feature small two person "pods" similar to the Tower Studios at Disney's Riviera Resort. 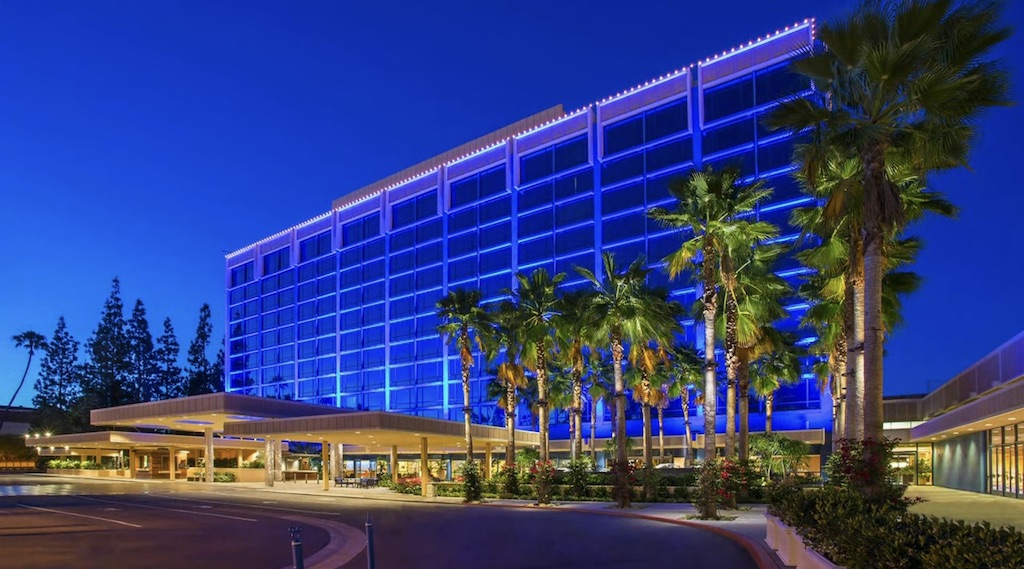 The proposed Disney Vacation Club development is currently under construction with a scheduled opening in 2023.