With a planned opening less than two years from now for Disney's Riviera Resort, construction is already moving along at a brisk pace. 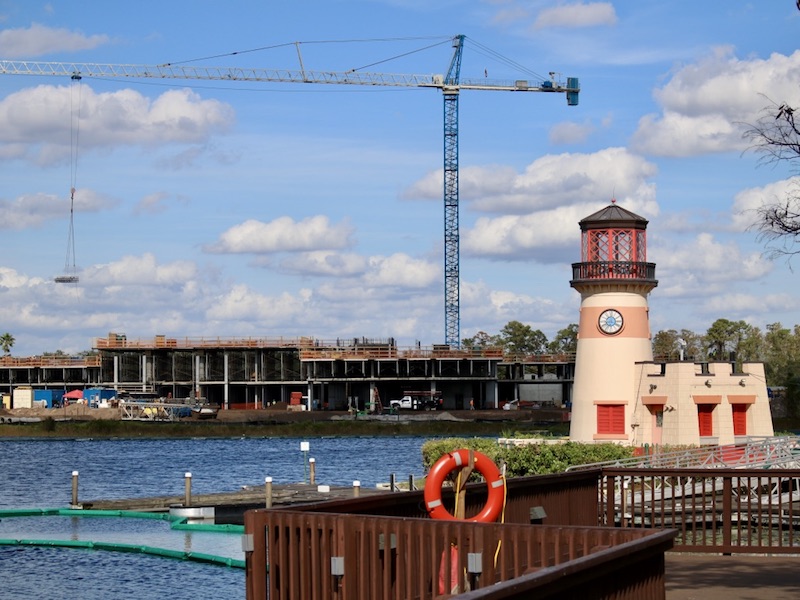 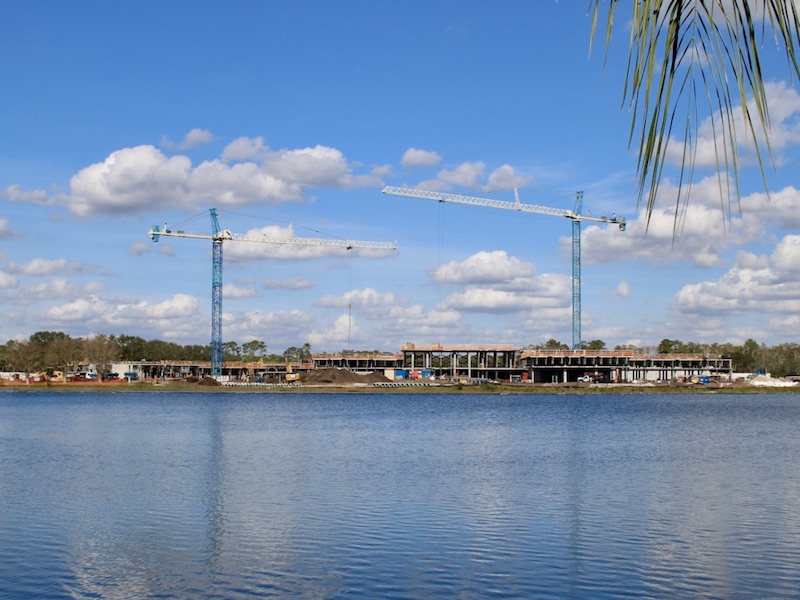 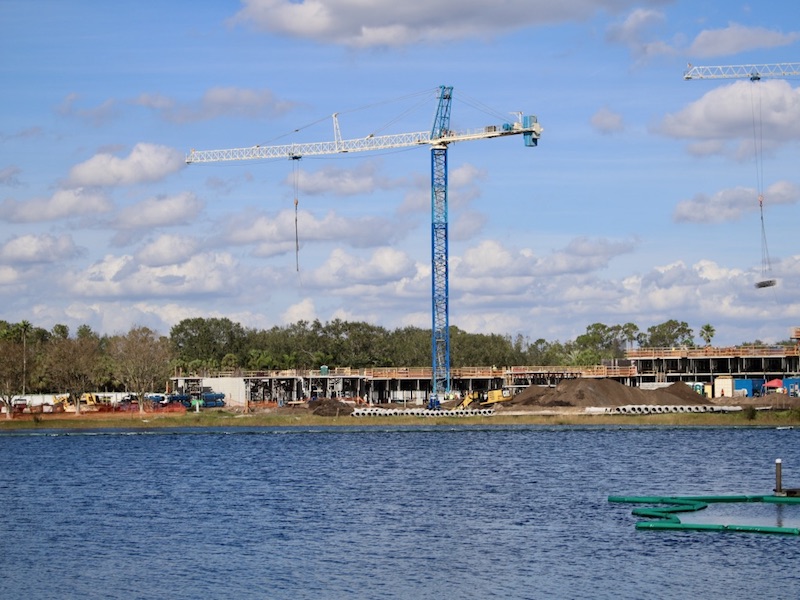 Left side of Riviera; Skyliner gondola station will eventually be on extreme far left of resort 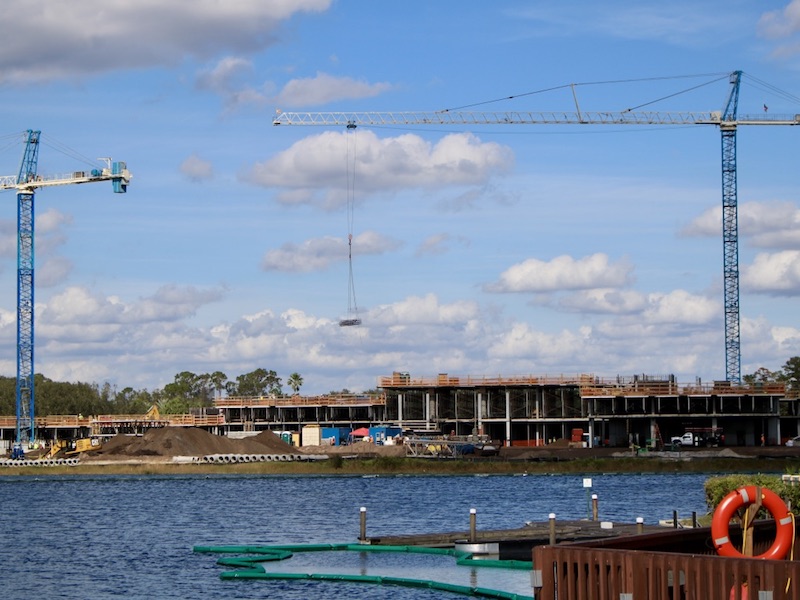 Right side of Riviera with former CBR marina in foreground 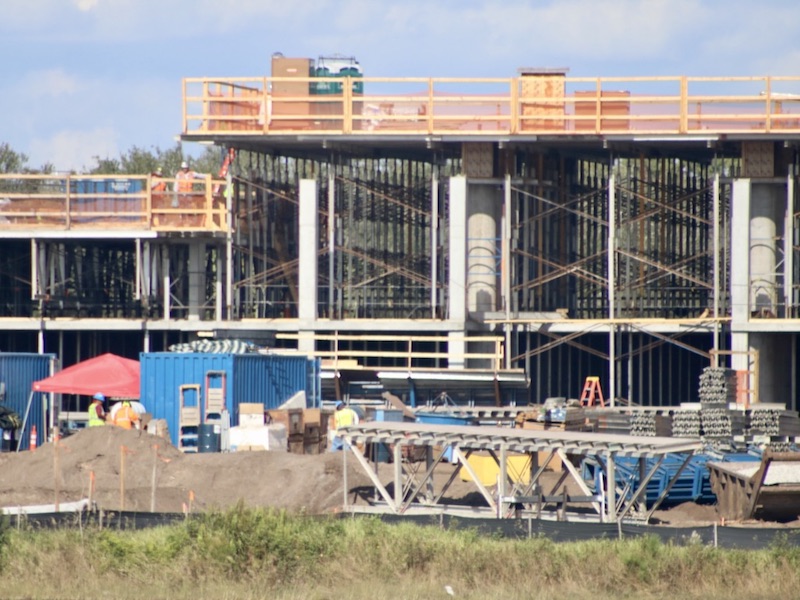 Closer view to the left 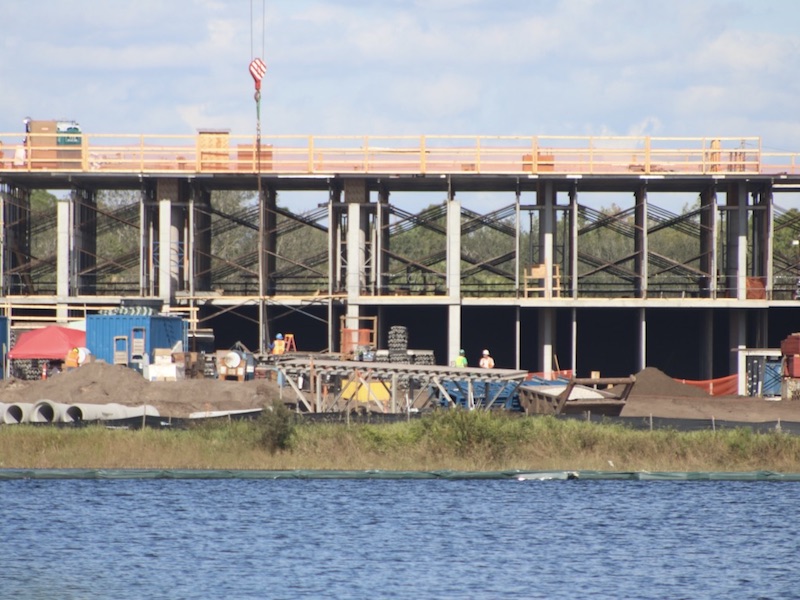 Any guesses as to what those extra tall bays might be?  Second floor lobby?  Grand Villas? 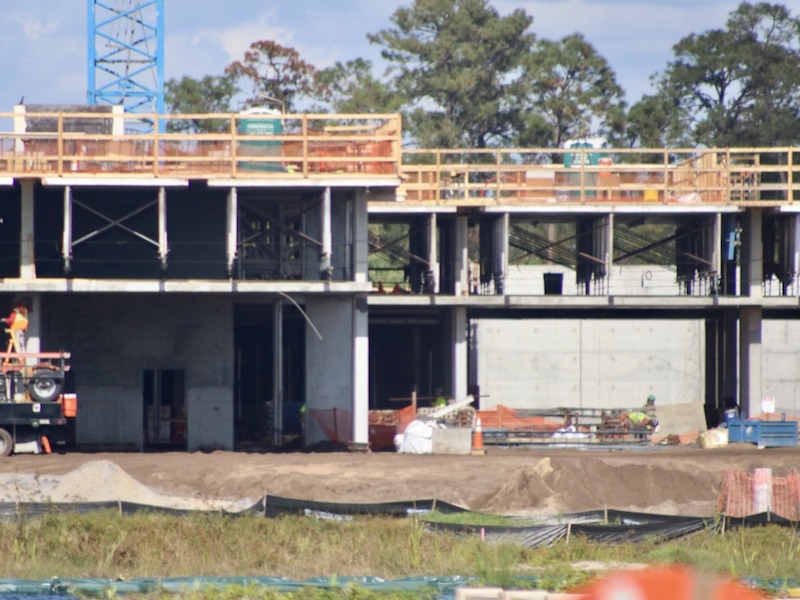 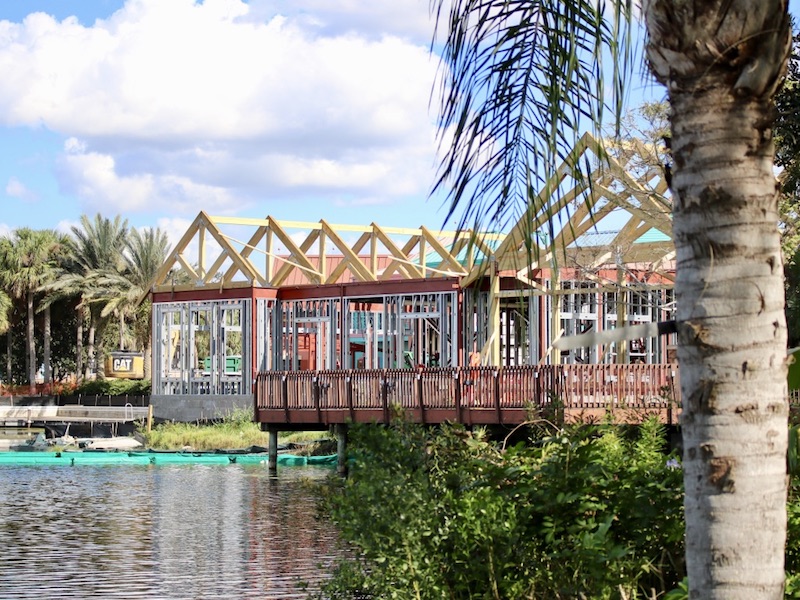 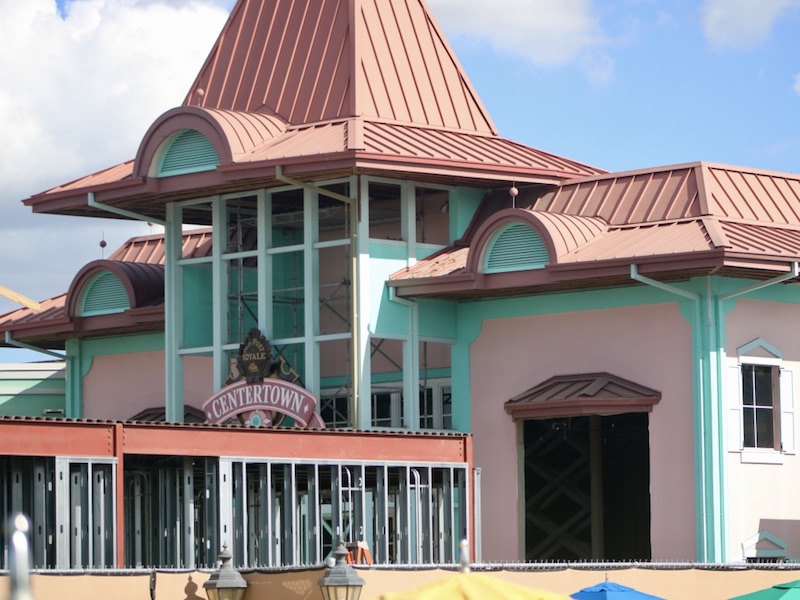 A closer look at Centertown renovations 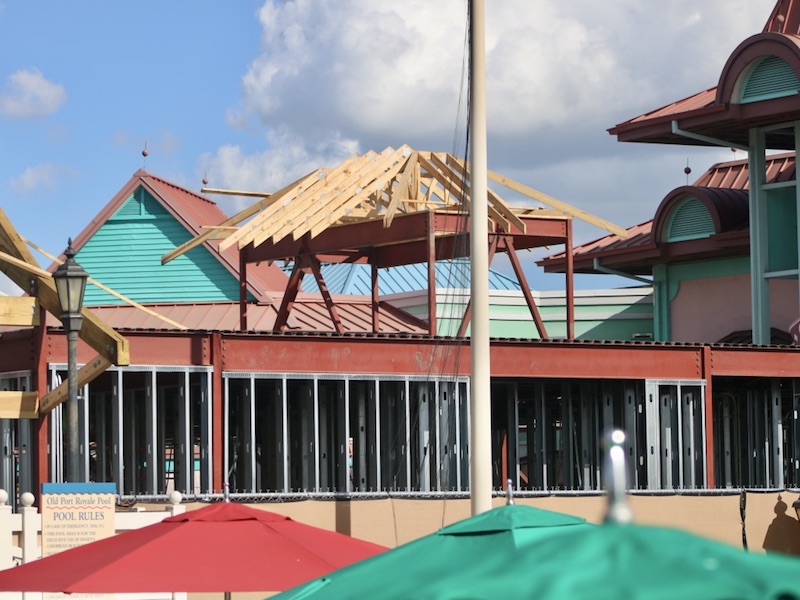 More updates to Centerown just outside of the main pool

Disney's Riviera Resort is slated to become the fifteenth Disney Vacation Club timeshare property.  Located adjacent to Disney's Caribbean Beach Resort, Riviera is expected to have its own self-contained front desk, dining and recreation options.  However, close proximity to Caribbean Beach will make it easy for guests to utilize that resort's facilities as well. 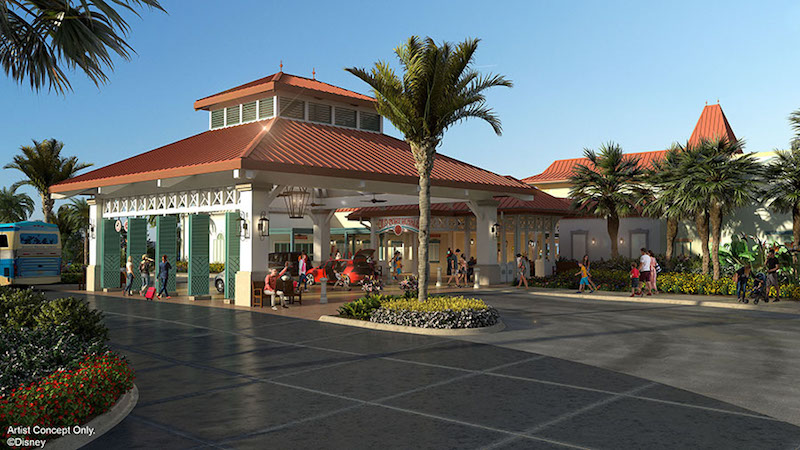 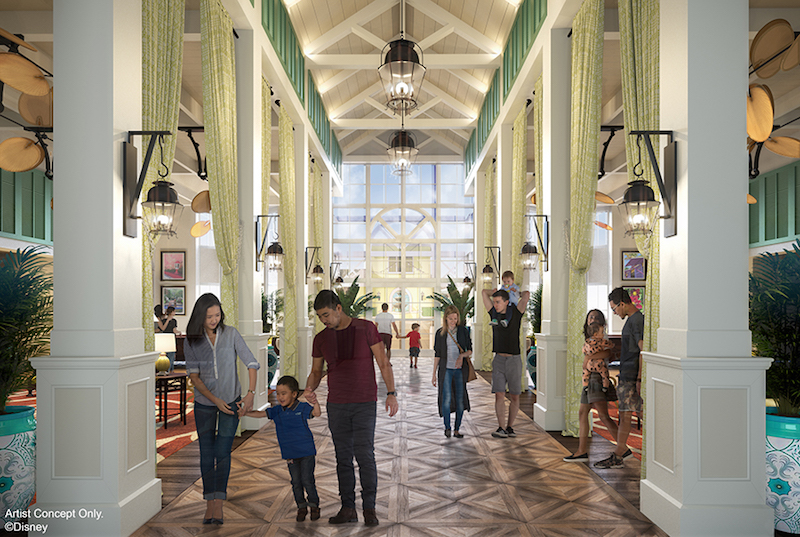 No timeframe has been published for the completion of work at Caribbean Beach.  Disney's Riviera Resort is expected to open in the fall of 2019. 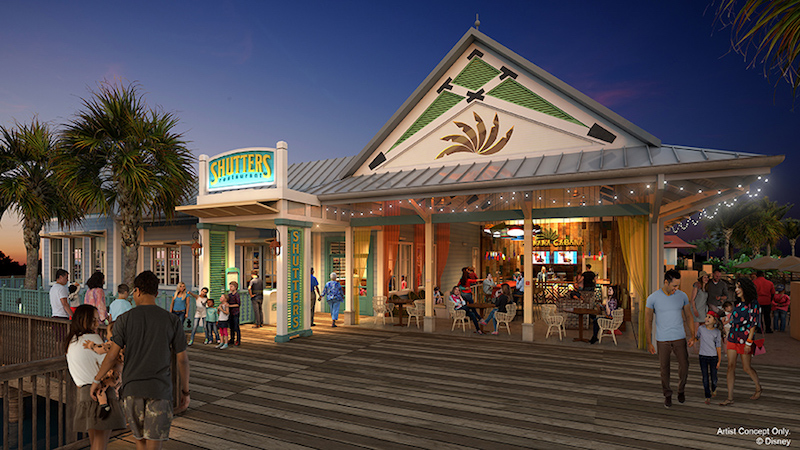 Refer to prior coverage of Disney's Riviera Resort here on DVCNews.com for additional details.