Crews successfully completed scheduled maintenance work on Disney's Skyliner in half of the time originally allotted. 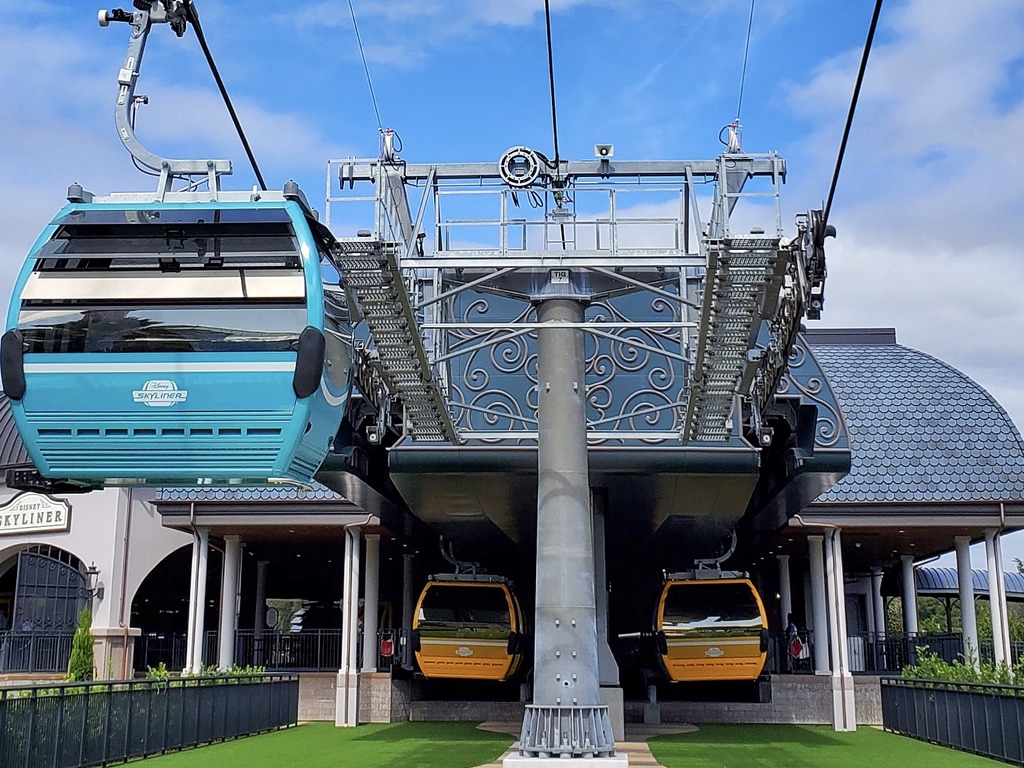 As far back as May 2021, Walt Disney World reported that the Skyliner route between Disney's Caribbean Beach Resort and EPCOT would be closed from January 23 to 28, 2022. Late last week, word circulated that the maintenance window would be cut in half, with workers hoping to complete the job in just 3 days.

Disney's Skyliner links both EPCOT and Disney's Hollywood Studios to four resorts, as well as destinations in the EPCOT Resorts Area. Disney's Riviera Resort is the only Disney Vacation Club property with a dedicated station on the Skyliner route. Guests at Disney's Beach Club Villas and Disney's BoardWalk Villas can also opt to utilize the station just outside the International Gateway.

No future maintenance projects are currently scheduled for Disney's Skyliner.