Saratoga Springs Leisure Pools to be Refurbished in late 2022

Written by Tim Krasniewski. May 17 2022 Posted in Saratoga Springs News

Two of the quiet pools at Disney's Saratoga Springs Resort & Spa will be closed for renovations in the fall of 2022. 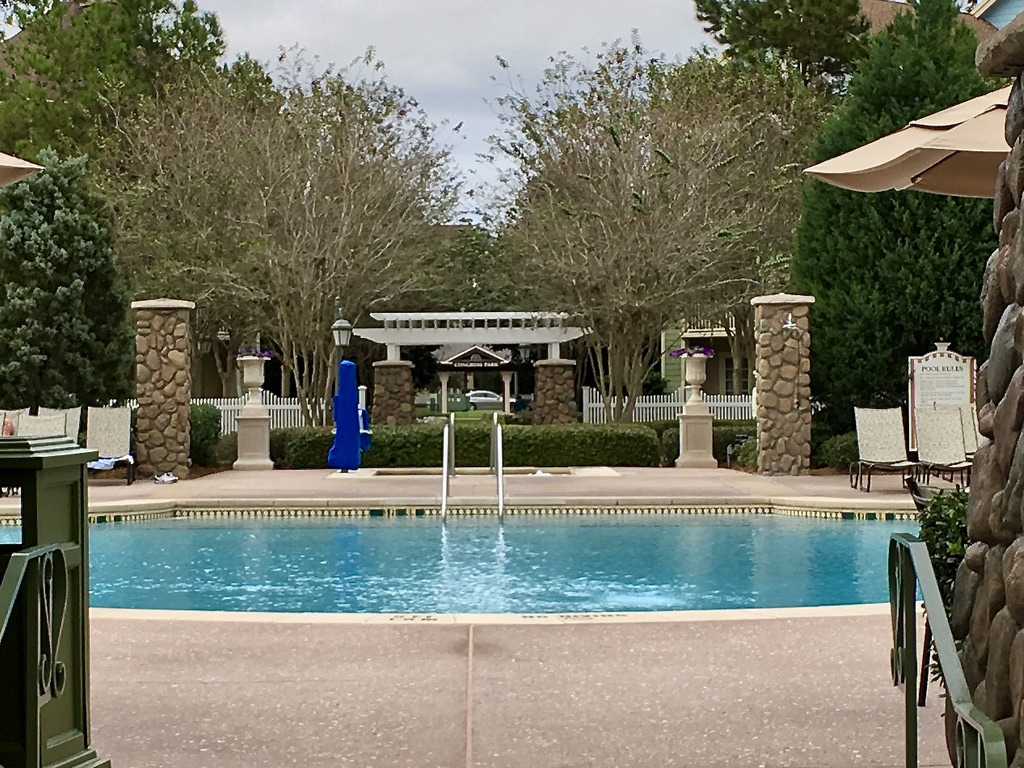 The pools in Saratoga Springs' Congress Park and Treehouse Villa areas will be closed for refurbishment later this year. The published timeframe is October 3 though early December, 2022. No specifics have been revealed as to whether the refurbishments will happen concurrently or one-after-the-other.

During the closure, three other resort pools will remain available including the feature pools High Rock Spring near the Carriage House and the Paddock Pool. A third leisure pool near the resort's Grandstand section will also be open for guest use.

Disney has previously revealed that the High Rock Spring pool will be closed for refurbishment from January through March 2023.

Disney's Saratoga Springs Resort & Spa is the largest Disney Vacation Club location with more than 800 villas and 60 three bedroom Treehouse Villas. The resort opened in May 2004. Except for the treehouses, all other villas were fully renovated in a lengthy project that ran from 2019 thorough mid-2021, followed by a lobby update in late 2021.