Prices have generally improved for one Disney Vacation Club resort while another worsened, as incentives are re-introduced for three older properties. 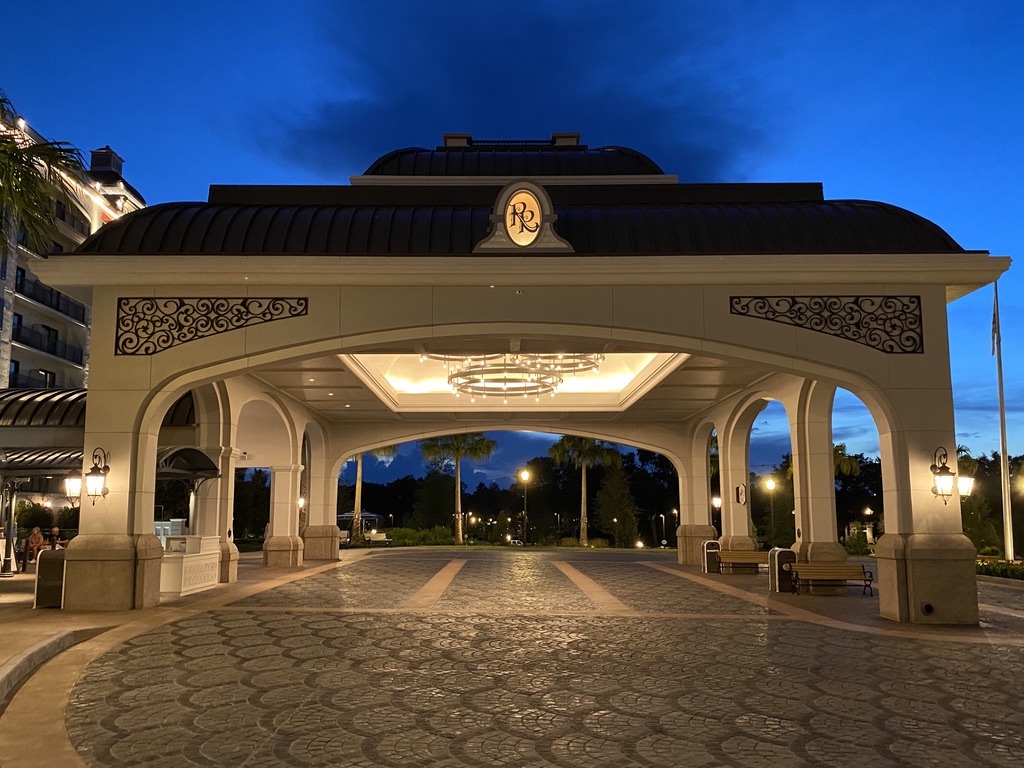 From August 25 through October 12, 2022, Disney Vacation Club is offering an Addiitonal Incentive Credit for both first-time buyers and existing members adding-on. This bonus incentive is most apparent at Villas at Disney's Grand Floridian Resort & Spa, nearly doubling the discount offered to buyers.

These discounts are not as attractive as those offered during the summer of 2022. However, the gradual creep in net prices is fairly typical of DVC's desire to slowly raise the amount that buyers are paying.

Savings for Disney's Riviera Resort are identical to summer '22 with the added incentives for 7 weeks followed by a period of slightly higher prices before new incentives are revealed in mid-November.

Aulani, Disney Vacation Club Villas continues its pattern of hefty incentives with rates that are an improvement over the previous schedule. The 400+ room DVC development in Hawai'i has been selling for more than 12 years with no meaningful estimates of how many points remain.

It's worth noting that Disney Vacation Club revealed plans to build a new tower on the grounds of the Polynesian, but there is no word on whether or not current Polynesian owners will have 11-month booking rights to that new facility.

Similar patterns can be found in add-on pricing for current members. Grand Floridian rates are generally higher than the summer promotions, Aulani prices are lower and Riviera is unchanged.

Over the next 6 weeks, Riviera net pricing dips all the way into the $160s for add-ons of 300 or more points.

Additional closing costs and fees may be required for any direct purchase. DVC reserves the right to modify pricing at any time. Contact a Disney Vacation Club sales representative for complete details. Additional details and discussion can be found in this post at DVCinfo.com.