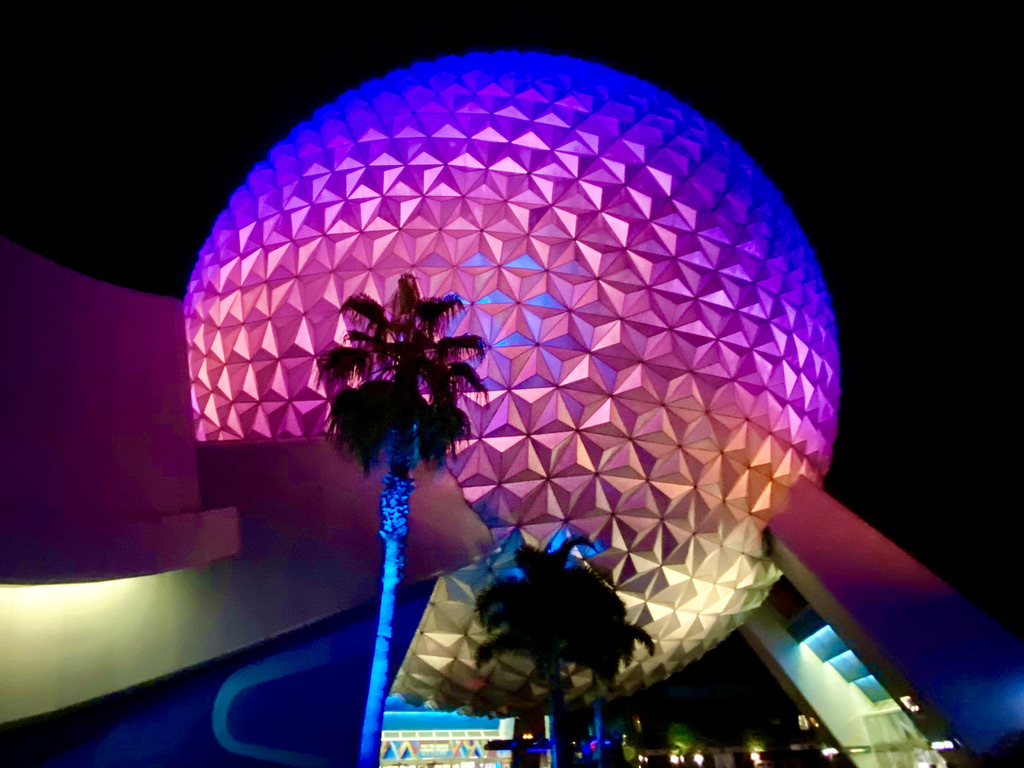 Beginning in early October 2021, Disney will roll out "extended evening hours", available only to guests staying at Deluxe and Deluxe Villa Resorts. The program appears similar to Disney's Extra Magic Hours, offering late night access to select theme parks on select dates. However Disney has yet to provide complete details including dates, theme parks or the duration of the late night access.

This is the first time Walt Disney World has offered such park access only to guests staying at select resort hotels. Value and Moderate resort guests, along with those staying at "partner" hotels, will not be eligible to attend extended evening hours.

Disney Vacation Club may elect to limit this access to owners who qualify for Membership Magic perks. Earlier this month, DVC raised the number of direct purchase points required to participate in these programs to 150. Additional detials are certain to emerge in the coming weeks.

DVC has yet to announce any future plans for its Moonlight Magic evenings, which granted owners exclusive late-night theme park access on about a dozen nights per year.

The extended evening hours come in addition to early morning theme park benefits previously announced for the Florida parks. In January 2021, Disney revealed that all four theme parks would be available 30 minutes early each day for guests staying at all classes of Walt Disney World resorts and select "partner" hotels. This early entry perk is expected to debut in time for the 50th anniversary celebration on October 1, 2021.