A certain rodent is conspiculously absent from the list of attractions scheduled to operate during Extended Evening Hours. 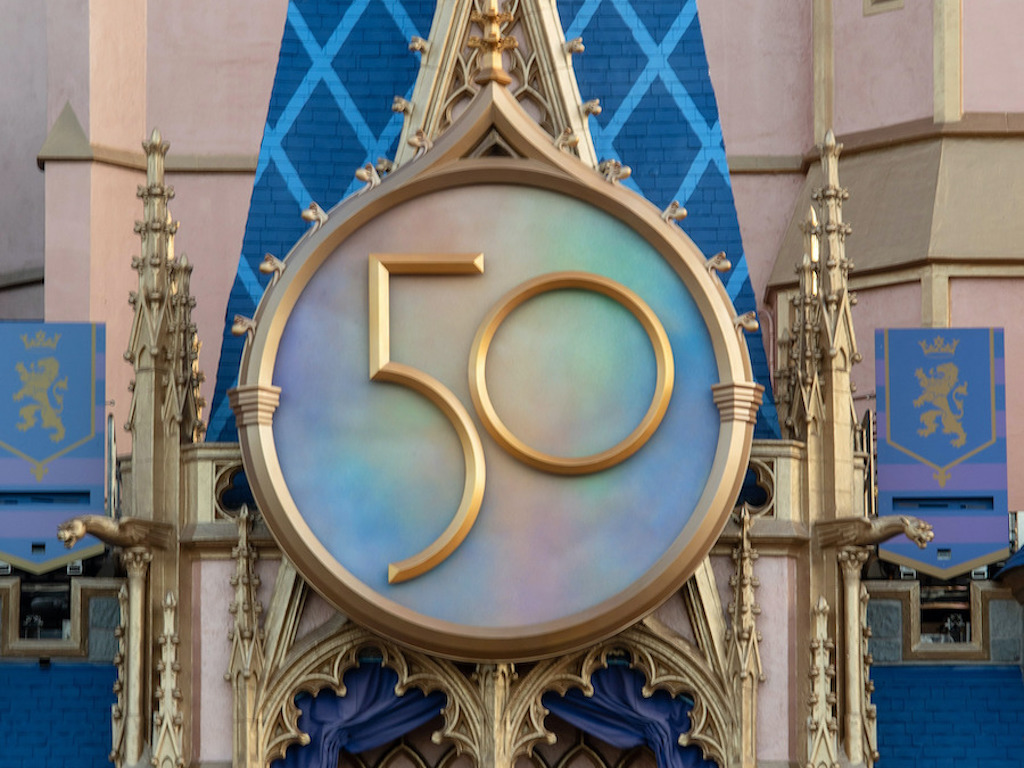 Beginning in October, guests staying at Disney Vacation Club resorts and other Disney Deluxe properties are eligible to participate in Extended Evening Hours. Similar to other late-night offerings of the past, Extended Evening Hours will provide qualifying guests with 2 hours of additional park time after the scheduled end of the operating day.

Thus far, the extended hours are limited to Magic Kingdom and EPCOT theme parks. Following is a list of attractions for each of the two theme parks:

Conspicuously absent from the list is Remy's Ratatouille Adventure, which is currently operating for Cast Member previews with the formal opening planned for October 1.

With the announcement of the Disney Genie planning system, Disney revealed that 'Remy' would only be available to guests who use the virtual queue system to obtain a Boarding Group and those who make an Individual Attraction Purchase to secure a ride time. Standby riders will not be accepted.

Perhaps Disney is adopting a wait-and-see approach with 'Remy', acknowledging that they may require the additional late night hours to accommodate those who secured Boarding Groups.

Extended Evening Hours are billed a a perk of the 18-month celebration of Walt Disney World's 50th anniversary. Magic Kingdom extended hours are currently scheduled for 9pm - 11pm every Wednesday from October 6 through November 3, 2021. EPCOT hours are from 10pm to midnight on Mondays, October 4 to November 1. Additional dates are expected to be added as the operating calendar is updated.