Written by Tim Krasniewski. May 06 2021 Posted in Villas at Grand Californian News

Food and beverage operations at Disney's Grand Californian Hotel & Spa will soon be back to full strength, as hotel guests are able to resume use of the private entrance to Disney California Adventure. 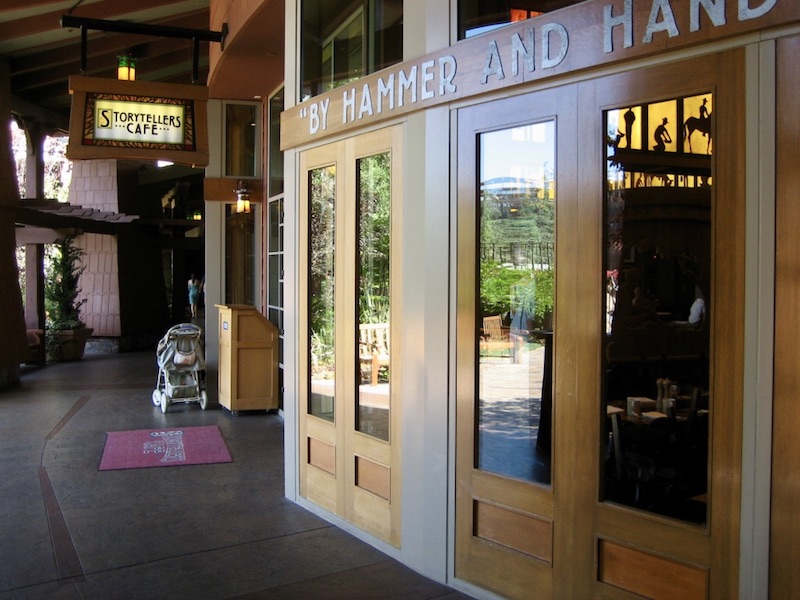 Disney has announced that Napa Rose and the Storyteller's Cafe are due to reopen beginning May 28, 2021. Napa Rose will be available during dinner hours, offering the prix fixe Vintner Menu and a selection of entrees. The buffet at Storyteller's Cafe will not immediately return, however diners can enjoy a variety of 3-course meals for breakfast and dinner.

The resort's GCH Craftsman Bar & Grill and Hearthstone Lounge previously reopened along with the Disney Vacation Club villas at the end of April.

Also on May 28, Disney plans to reintroduce the Grand Californian's private entrance to Disney California Adventure. The special gate is available only to hotel guests who also have theme park tickets and a Park Pass reservation for DCA.

Nearby Disney's Paradise Pier Hotel will begin accepting reservations on May 6 for check-ins of June 15 and after. No updates have been provided regarding the reopening of Disneyland Hotel.  Disney Vacation Club has revealed plans to build villas adjacent to Disneyland Hotel, a project which appears to have survived COVID-19 cutbacks unlike Reflections, a Disney Lakeside Lodge.